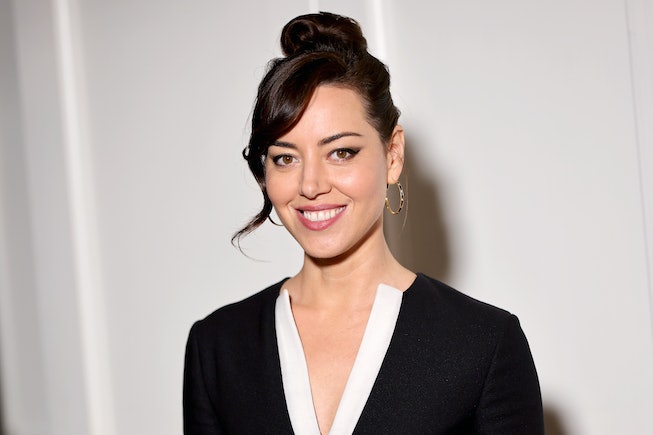 It’s been more than two decades since Francis Ford Coppola started working on his self-funded magnum opus, Megalopolis, and he’s finally settled on the lead cast. In May, it was revealed that Adam Driver will front the film, along with a cast of Hollywood legends like Jon Voight, Laurence Fishburne, Forest Whitaker, and Nathalie Emmanuel. Now, it’s also been announced that Aubrey Plaza will star in the feature.

Most recently, Plaza starred in the thriller Emily the Criminal, which earned her rave reviews —some of the best of her career. She’ll also star in season two of HBO’s hit, The White Lotus.

Coppola has described Megalopolis as a contemporary drama focused on “the fate of Rome as it haunts a modern world unable to solve its social problems in an epic story of political ambition, genius, and conflicting interests.” The budget for the film, which The Godfather director is fronting himself, is just short of $100 million, and begins production in the fall.

Coppola reportedly began writing the film in the ‘80s, and even began filming footage in 2001. Given that the movie revolves around New York City following a major disaster, he decided to shelve the film following the 9/11 attacks. Now, the time is right for the five-time Oscar winner to make his passion project. At a 50th anniversary event for The Godfather, Coppola told THR, “There’s a certain way everyone thinks a film should be, and it rubs against the grain if you have another idea. People can be very unaccepting, but sometimes the other idea represents what’s coming in the future. That is worthy of being considered.”

Driver most recently starred in back-to-back Ridley Scott films, The Last Duel and House of Gucci, and he’ll next lead Noah Baumbach’s adaptation of Don DeLillo’s White Noise, along with sci-fi thriller 65.