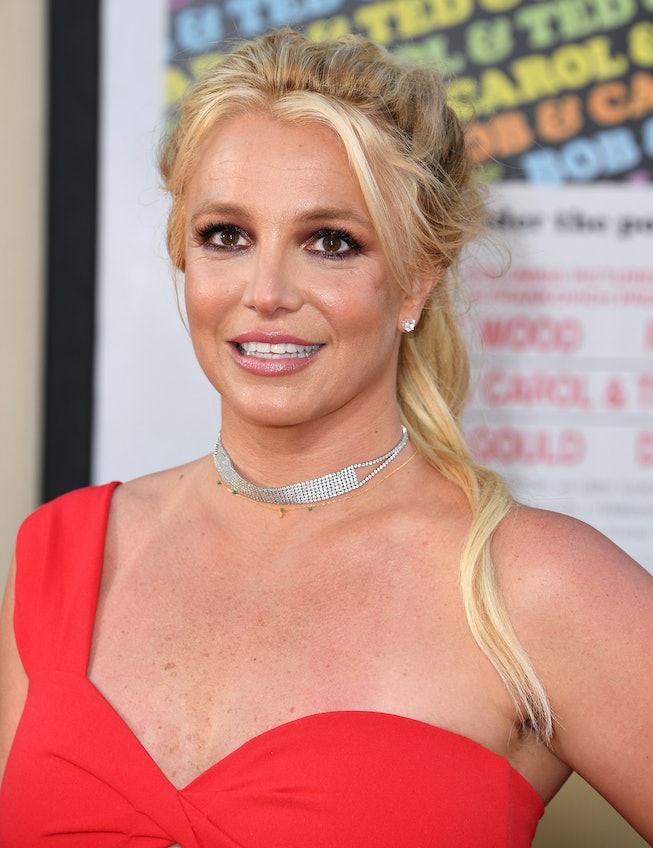 The #FreeBritney movement is keeping its momentum strong after the runaway success of The New York Times documentary Framing Britney released earlier this year. Now, the BBC is releasing its own documentary surrounding Britney Spears and her controversial conservatorship, tentatively titled, Britney.

The BBC’s approach varies from Framing Britney and follows BAFTA-winning BBC journalist Mobeen Azhar as he travels to speak to the fans behind the #FreeBritney movement, from Spears’ hometown of Kentwood, Louisiana all the way to Los Angeles. Azhar also attends a court hearing and speaks to those closest to the now elusive pop star, all while putting Spears’ infamous conservatorship under a harsh spotlight.

The pop star has been under a tight conservatorship for over a decade, with her father, Jaime Spears as her court-appointed controller of her financial estate and career. Spears has been working with lawyers to overturn her father’s control, while fans are convinced she’s being held against her will and sharing coded messages through her Instagram content. On November 10, 2020, a judge opposed Britney’s request to remove her father as conservator of her estate, instead appointing her choice, Bessemer Trust, as co-conservator. Her lawyer said Spears is “afraid of her father” and “will not perform again if her father is in charge of her career.”

“I went to LA in search of the truth of how Britney Spears, one of the biggest pop stars on the planet, ended up in a conservatorship,” Azhar said in a release obtained by Deadline. “I found myself in a world of lawyers, superfans and paparazzi and spent time with many of the people who’ve had a front row seat in Britney’s life. This film taps into the energy of the #FreeBritney movement and questions the industry, fandom and the laws that facilitate conservatorships.”