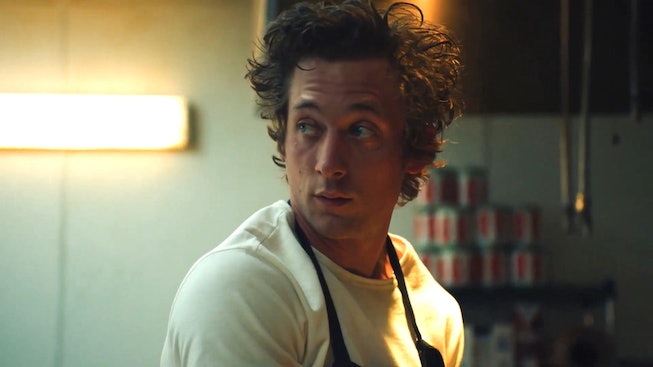 Seemingly out of nowhere, a half-hour series about a successful chef moving home to Chicago to take over his brother’s failing hot beef stand after he takes his own life has become a critical drama and fan-favorite alike. Now FX’s The Bear — whose lead, Shameless’ Jeremy Allen White as the troubled but resilient Carmy, has already amassed a thirsty new fanbase of his own — has been renewed for a second season.

The news comes as no surprise, considering how quickly momentum for the series picked up since its first eight episodes dropped on Hulu on June 23rd. The show has its fair beats of comedy, but is overall a fairly tense drama, frenetically paced like the back of the house at any restaurant, with moments of sublime bliss landing just at the right time whenever there’s a beautiful donut to be made or beef to be sliced. The Bear has a lot of elements packed into its first season, with mob culture, gentrification, relationships, addiction, suicide, family drama, toxic masculinity in workplaces, and plenty of cooking folklore woven in.

NYLON It Girl Ayo Edebiri nails her first major leading role as Sydney, the sous chef determined to work with Carm despite the chaotic nature of the beef stand. The rest of the eclectic ensemble cast is rounded out by Ebon Moss-Bachrach (Desi on Girls), Abby Elliott (who was on SNL from 2008-2012), Odd Future member Lionel Boyce, and even Matty Matheson.

The series’ celebration of kitchen culture has led to plenty of “yes chef” memes, and will hopefully lead to a society-wide adoption of yelling “corner” and “behind!”