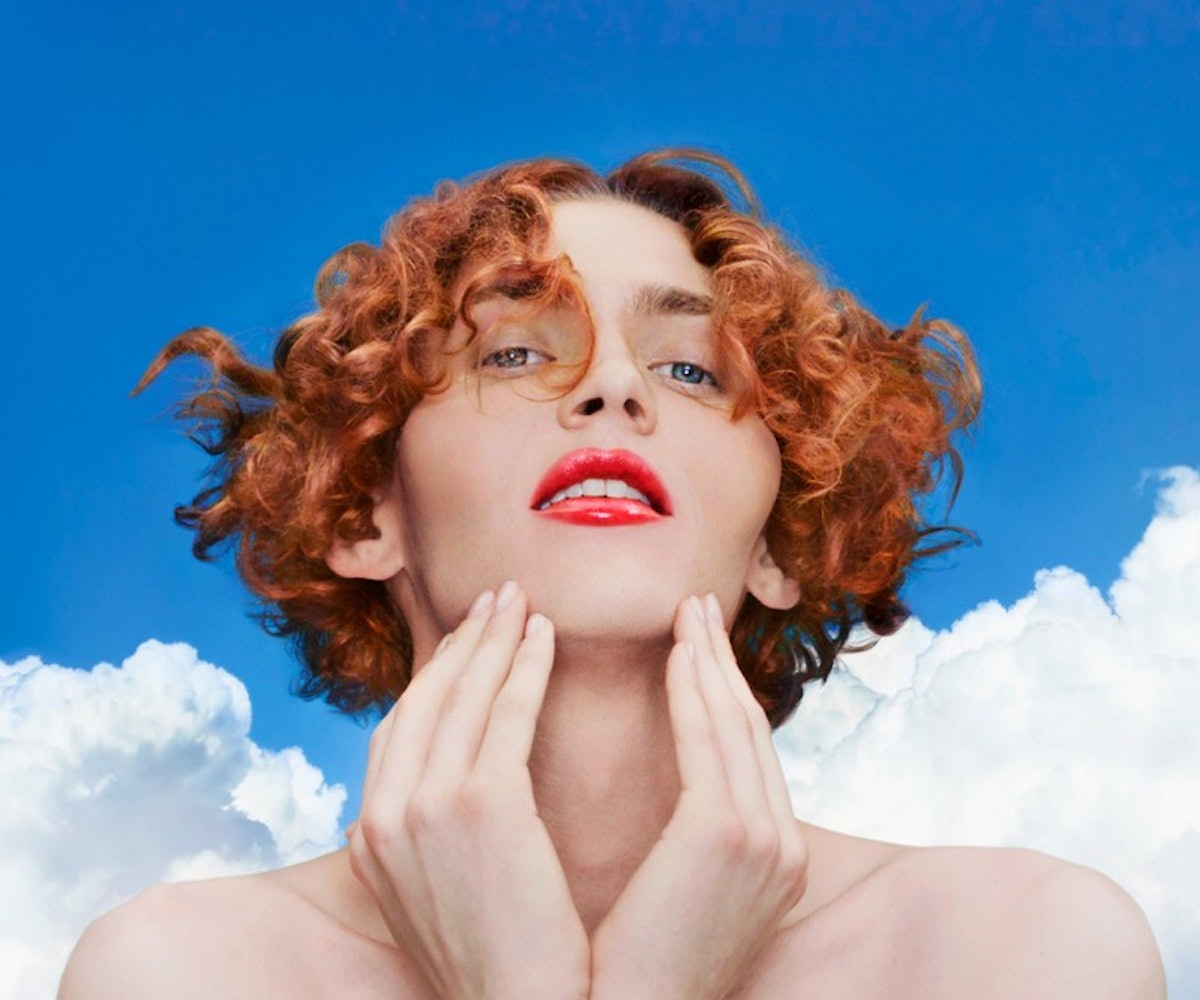 The prolific and pioneering late producer and singer SOPHIE left behind a breadth of unreleased music. Since her untimely death in January, her friends and collaborators have slowly begun sharing some of the unreleased work they made together. Fellow musician and producer Jlin shared their joint song “JSLOIPNHIE” earlier this March, a track that they worked on together during quarantine for Intermission, a compilation album put together by Unsound Music Festival. Now, the Miami bass and freestyle duo Basside will release their new F*CK IT UP EP, which was wholly produced by SOPHIE. They’ve already shared two songs from the project, “NYC2MIA” (SOPHIE Remix), and title track “F*ck It Up.”

The two songs, which you can stream via Bandcamp below, are immediately familiar as SOPHIE’s work with their steely and clashing club beats — an idiosyncratic sound that resulted in her fans affectionately designating her the title “Queen of pots and pans.”

As the Bandcamp description states, SOPHIE and Basside created these songs together back in 2016, a few years before the influential producer would release her 2018 cult debut album Oil of Every Pearl’s Un-Insides. Basside’s F*ck It Up EP will be released in full on April 2.

“After seeing the duo perform at Miami’s iii Points Festival in 2016, SOPHIE invited them to her studio in LA and the three quickly made the six tracks that comprise the F*ck It Up EP,” the description states. “In line with her watershed production on Charli XCX’s Vroom Vroom EP which was released shortly before these sessions, SOPHIE’s work on F*ck It Up EP provides a beautiful snapshot at a fruitful yet transitionary time for the massively influential producer in between her debut singles collection PRODUCT and the brave new world to come with her full-length Oil of Every Pearl's Un-Insides.”

The songs, though unreleased, had previously been played by SOPHIE in DJ sets at Primavera Sound and Miami’s Ultra Music Festival.

SOPHIE died on January 30, 2021 in Athens Greece, after a fatal accidental fall from her apartment balcony. “True to her spirituality she had climbed up to watch the full moon and accidentally slipped and fell,” her family said of the incident in a statement released when the news broke.

Fans and celebrities grieved and remembered the pioneering musician online, including Rihanna, who shared photos of them together to her social media. Her fans also created a petition for NASA to name a distant planet after the late artist.