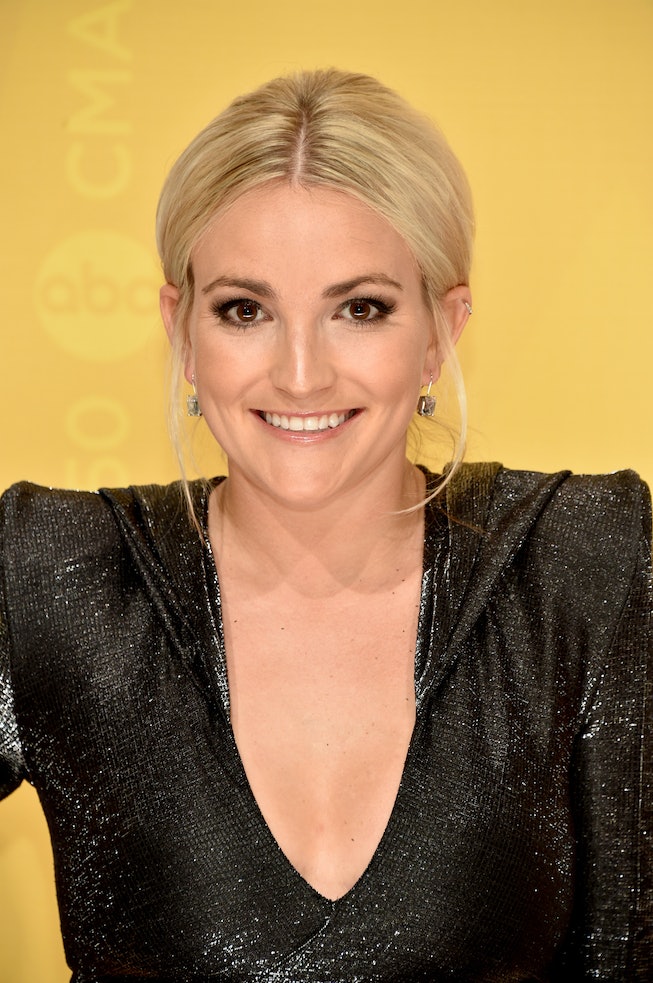 Jamie Lynn Spears’ upcoming memoir has been stirring up controversy for months — and it doesn’t even hit bookshelves until next January. After enduring backlash from Britney Spears fans, working through false title scandals, and then getting savagely burned by Britney for said scandals, the forthcoming memoir (now titled Things I Should Have Said) is being dealt yet another blow: This Is My Brave, a nonprofit organization originally believed to be receiving proceeds from the book, has announced their intent to decline all related donations.

The announcement came from the mental health-oriented charity’s official Instagram page. “This Is My Brave was recently recommended to be a beneficiary organization for the proceeds from Jamie Lynn Spears’ upcoming book,” they wrote in the caption. “We have made the decision to decline the offer of receiving proceeds from the book sales.” On a quote card, the nonprofit added, “We heard you. We’re taking action. We are deeply sorry to anyone we offended.”

Though the organization did not provide concrete reasons for their decision, it’s fair to assume they were responding to mounting pressure from Britney Spears fans, who have been against the memoir’s release from the beginning. During the height of the singer’s conservatorship case, her younger sister became the object of internet scorn, with many accusing the former Zoey 101 star of not adequately stepping in to support her sister during a clear time of need. Many thought Jamie Lynn’s decision to release a tell-all memoir during such a fraught time for her family was exploitative, and when her publishing house “erroneously released” a false title for the memoir directly cribbing one of her estranged sister’s most famous lyrics, the backlash was swift.

That This Is My Brave specializes in mental health certainly played an additional role. One of the most harrowing details about the older Spears’ conservatorship is how it negatively impacted her own mental health as she was overworked, robbed of all independence, gaslit, and emotionally abused by her father and his accomplices. Britney has stated her intent to sue all of her family members for the mistreatment she suffered during this time, and judging by recent interactions between the sisters, it’s clear that Jamie Lynn is very much incriminated in that group. It would feel quite strange for an organization dedicated to good mental health to accept donations from the proceeds of a book written by someone believed to have actively contributed to the destruction of someone else’s mental health.

Things I Should Have Said hits bookshelves on January 18, 2022.