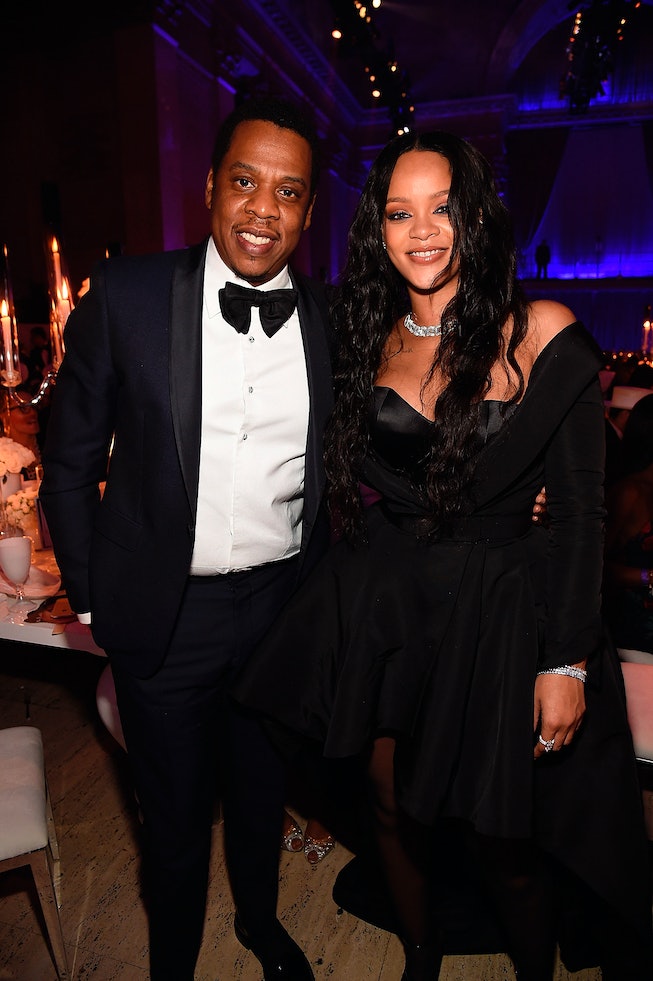 A-list celebrities across the entertainment industry are using their platforms to demand justice for the 10-year-old case of an alleged murder of a Black college student at the hands of a white police officer. Rihanna and Jay-Z, among others, signed a letter urging U.S. Attorney General William Barr to re-examine the death of 20-year-old Danroy ‘DJ’ Henry, who was shot and killed in 2010.

The letter brings up possible police misconduct and a pattern of discrimination that ended in the murder of former Pace University junior. “The facts support this request, the law all but requires it, and justice — it demands it,” reads the letter. "Deliver the justice that restores this young man’s name and reputation, while giving hope to other young black men who are just like him and desperate for change.”

The harrowing confrontation between Henry and Pleasantville Police Officer Aaron Hess took place October 17, 2020 outside Finnegan’s Grill, a popular hangout for Pace students. Henry was in the driver’s seat of his car with a friend when police arrived in response to a rowdy crowd. Police allege that Henry sped off after Hess knocked on his window. Hess said that he stepped in front of Henry’s car as drove into him. He then claims he grabbed onto Henry’s hood for safety and fired shots into the car, killing Henry and wounding his passenger. The Henry family lawyer disputes these claims, saying that Henry was slowly driving through the parking lot when Hess lunged at his car, jumped on the hood, then fired into the windshield.

Following the shooting, Hess and his fellow officer Ronald Beckley pulled Henry from the car, cuffed the 20-year-old, and left him on the street for 10 minutes until paramedics arrived. The officers claim they were unaware that Henry had been shot and that he bled to death at the scene. Hess was never indicted, and in 2015 the US Attorney’s Office announced it would not bring federal charges against the officer.

Henry’s father, Danroy Henry Sr., expressed his gratefulness at the support that's bringing his son's death back into the national conversation: “We appreciate that they’re sort of leaning into the moment and that they’re willing to stand behind us on this really important matter."