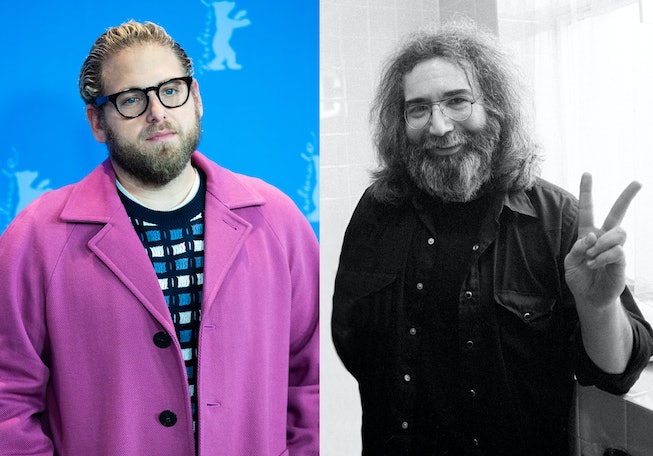 Today in pitch-perfect Hollywood casting, Martin Scorsese’s next project will be a Grateful Dead biopic, with none other than Jonah Hill in the leading role of frontman Jerry Garcia in a project produced with Apple.

Though there isn’t much yet known about the film’s scope, it’s easy to picture Hill as 1960s Garcia in San Francisco, where the jam-rock band first formed during the Summer of Love’s psychedelic heyday. The group’s infamous Deadhead fanbase — who have travelled the world following the Grateful Dead’s tours — has remained strong as some of pop culture’s original stans. While Garcia passed away in 1995, the Dead continue to perform globally and their influence is apparent throughout pop culture.

It’s far from Scorsese’s first rock drama; the directing legend has produced and directed several rock documentaries over the years, including the Grateful Dead doc Long Strange Trip in 2017. It will, however, be Scorsese’s first biopic for an iconic musical act.

It’ll also be a reunion for Hill and Scorsese, who first worked together on 2013’s The Wolf Of Wall Street (which earned Hill his second Oscar nom for Best Supporting Actor). Hill shared the announcement of the Grateful Dead pic on his Instagram with a praying hands and skull emojis caption. Hill also stars in December’s Don’t Look Up — the climate crisis comedy starring seemingly everyone in Hollywood, including Leonardo DiCaprio and Jennifer Lawrence in the lead roles. Hill plays an uber-millennial aide to Meryl Streep’s incompetent president of the US as the world chooses to ignore a comet headed straight for earth.