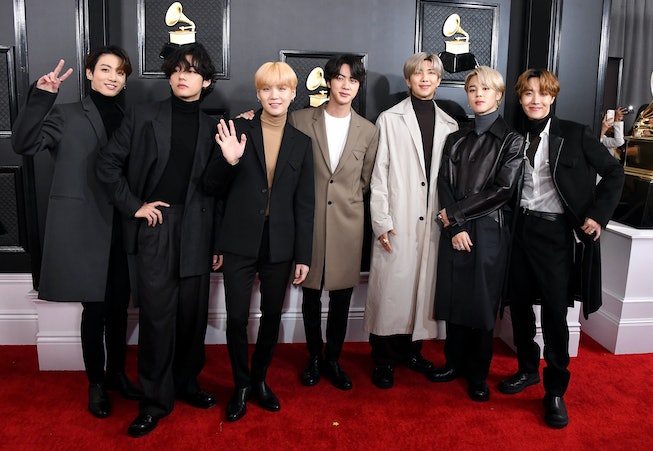 One of the most powerful legions online are K-pop stans. This fandom is quick to mobilize, whether it's to take down a hater, or just generally spam Twitter mentions to the gills with fancams, short fan-made videos compromising of K-pop live performances. K-pop stans had a new worthy target this week, and it wasn't anyone speaking ill of their beloved idols; it was an app created by the Dallas Police Department to narc on those protesting against murder of George Floyd at the hands of police. The stans knew their mission was clear: download the app, and then inundate it with fancams until it ceased to function properly. And it worked.

"Fellow kpop stans. Download this app," wrote an account. "Flood it with fancams. I mean it. Flood this shit with fancams. Don't let them see anything but K-pop fancams." The Dallas Police Department had initially urged its Twitter following to turn in any “video of illegal activity from the protests” via their iWatch Dallas app, only to have the app experience technical difficulties causing the app to "be down temporarily” not even 24 hours later.

K-pop stan account @7soulsmap — credited by BuzzFeed News as the account that started the movement — gave a statement to NYLON, saying that K-pop fans are more than just a profile pic of a Korean celebrity, and that they're humans, too. "The only thing we had going for us was that we're well networked on social media and information spreads fast," they said, in addition to urging others to aid the Black Lives Matter movement through donations, petitions, and contacting government officials.

NEXT UP
Life
Apple Allows Gaslighters Everywhere To Edit And Unsend Texts
Entertainment
SZA May Finally Be Returning With New Music
Entertainment
Paramore Announces Album 'This Is Why' For February 2023
Entertainment
The Meaning Behind Paramore's Disillusioned Anthem, "This Is Why"