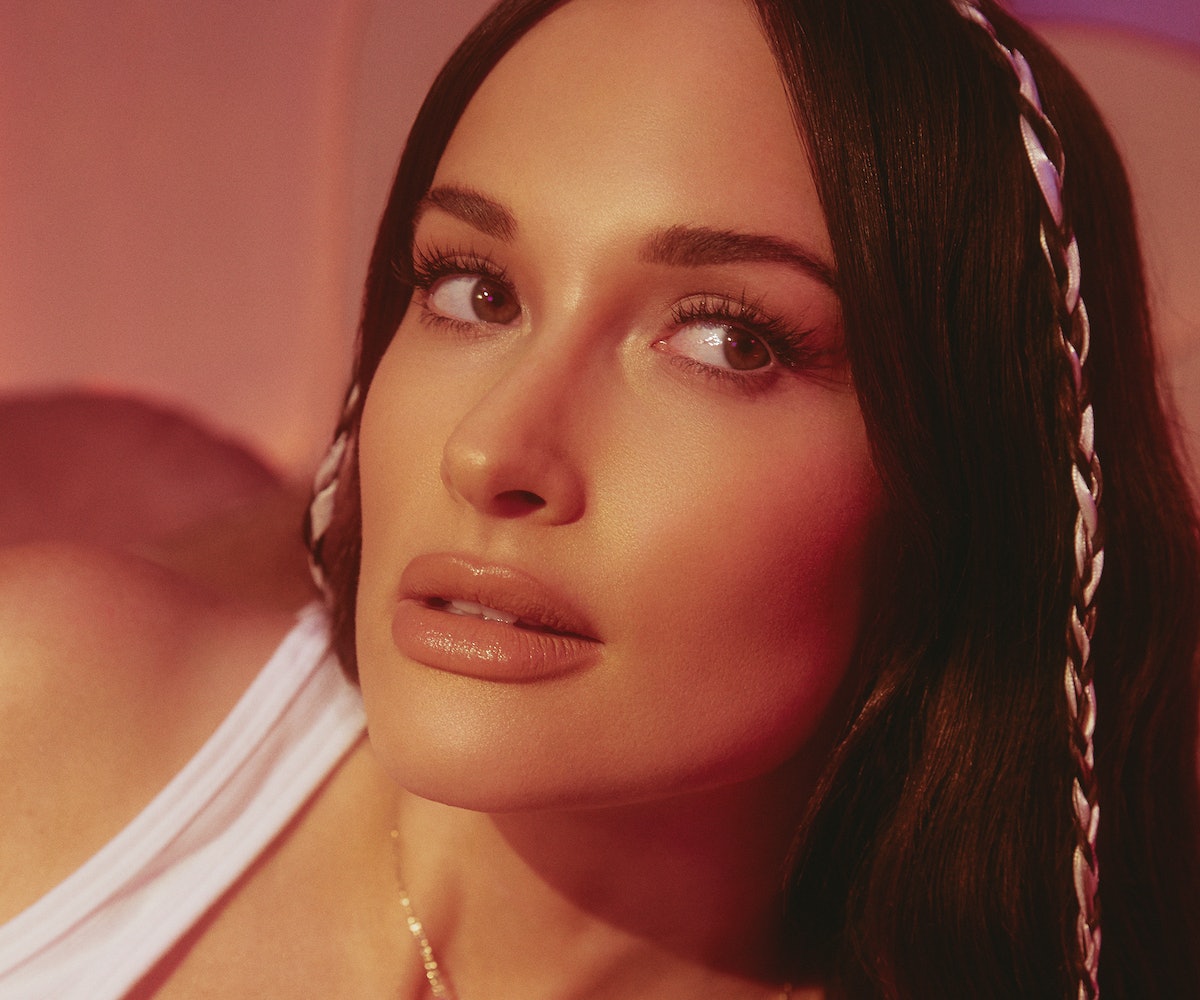 Sad girl fall has officially been renewed for sad girl winter, thanks to Kacey Musgraves' Starcrossed: Unveiled tour, her next U.S. headlining tour kicking off in January 2022.

The “Space Cowboy” singer is bringing the psychedelic heartbreak tunes of her highly-anticipated new album on the road in her first run of headlining of dates since wrapping up her Oh, What A World tour in October 2019, just before the pandemic, in support of her album Golden Hour.

Called Star-Crossed: Unveiled, the limited-15-city run will take Musgraves through most major cities in the country from Los Angeles to New York, kicking off on January 19 in Saint Paul, Minnesota — just in time to thaw our icy cold winter hearts! Musgraves will be joined by openers King Princess and MUNA, and, if the intricate world-building of all the album promo is any indication, the upcoming live shows will likely be an immersive, and unforgettable experience.

Below, everything you need to know about attending Star-Crossed: Unveiled from the full list of shows and how to buy tickets.

Musgraves’ U.S. tour in support of Star-Crossed kicks off January 19, 2022 in St. Paul, Minnesota and concludes at the Los Angeles Staples Center on Feburary 20. King Princess and MUNA will join her in the run of dates as her opening acts. See the full list of dates and cities below:

How to buy Star-Crossed: Unveiled tickets