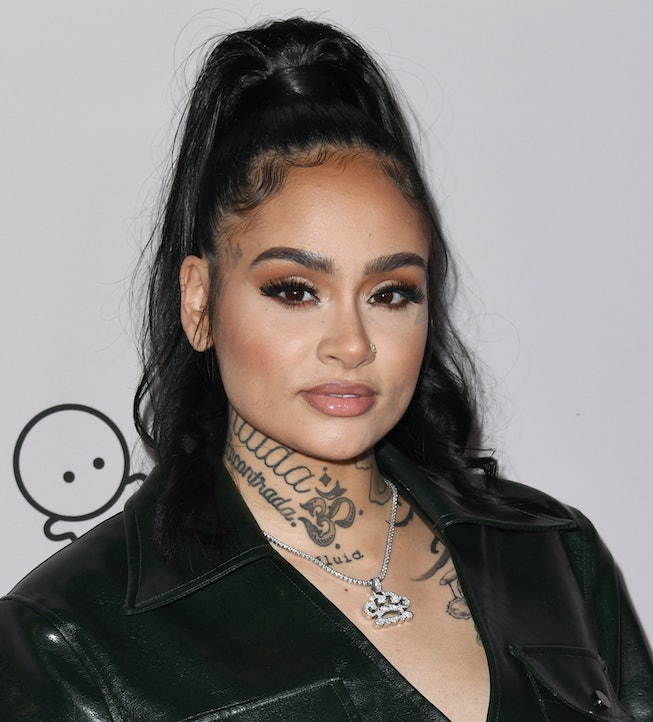 Kehlani is first and foremost known for being a R&B legend in the making, but her reputation for having a big heart is nearly just as prominent. The singer has routinely donated to social justice causes, from LGBTQ+ charities and bail organizations, to direct mutual aid to fans in need. “Acknowledging that I have a way to assist others is the biggest balance for me,” she says in a new feature with Bustle. “There's literally nothing that feels better than being of some type of service. So when I hit the point of ‘I’m feeling all of this’ I find it helpful to acknowledge that I can do shit about it in other ways.” In fact, her generosity is so great that her manager had to take the precautionary route and cap her Venmo and Cashapp accounts.

Celebrities like Kehlani are often an ecosystem onto themselves; their financial obligations extend to their team who depend on them for their livelihood, as well as family members who require monetary support. Her manager may have had reign in Kehlani's unofficial open purse policy so she could keep paying her team and her mom's rent, but that didn't stop the singer from offering her support. While she wasn't able to physically join Black Lives Matters protests, she offered the next best thing: luxurious comforts.

“I just dropped off some bath salt and CBD to a bunch of the homies the other day who were out protesting and got arrested, and their bodies were all sore,” she explained. “So even being able to know that I can't show up for this protest because there's a lot of exposure to people and I don't want to bring a virus home to my baby, but what I can do is go take care of the people who've been protesting, is helpful.”

If you're inspired by Kehlani's giving streak, consider donating to Brown Girl Butterfly Project, which aims to create a community of black and brown womxn and non binary folx through healing, nurture and soft protest.

NEXT UP
Culture
TikTok Dating Advice Is Hell On Earth
It Girl
Madison Bailey Is Embracing The "Elegance" of Being in Her Mid-20s
Entertainment
Emma Chamberlain Is Officially Moving to Spotify On February 23 (Exclusive)
Entertainment
Ebony Riley's "Deuce Deuce" & 9 Other New Songs Out This Week
Style + Culture, delivered straight to your inbox.