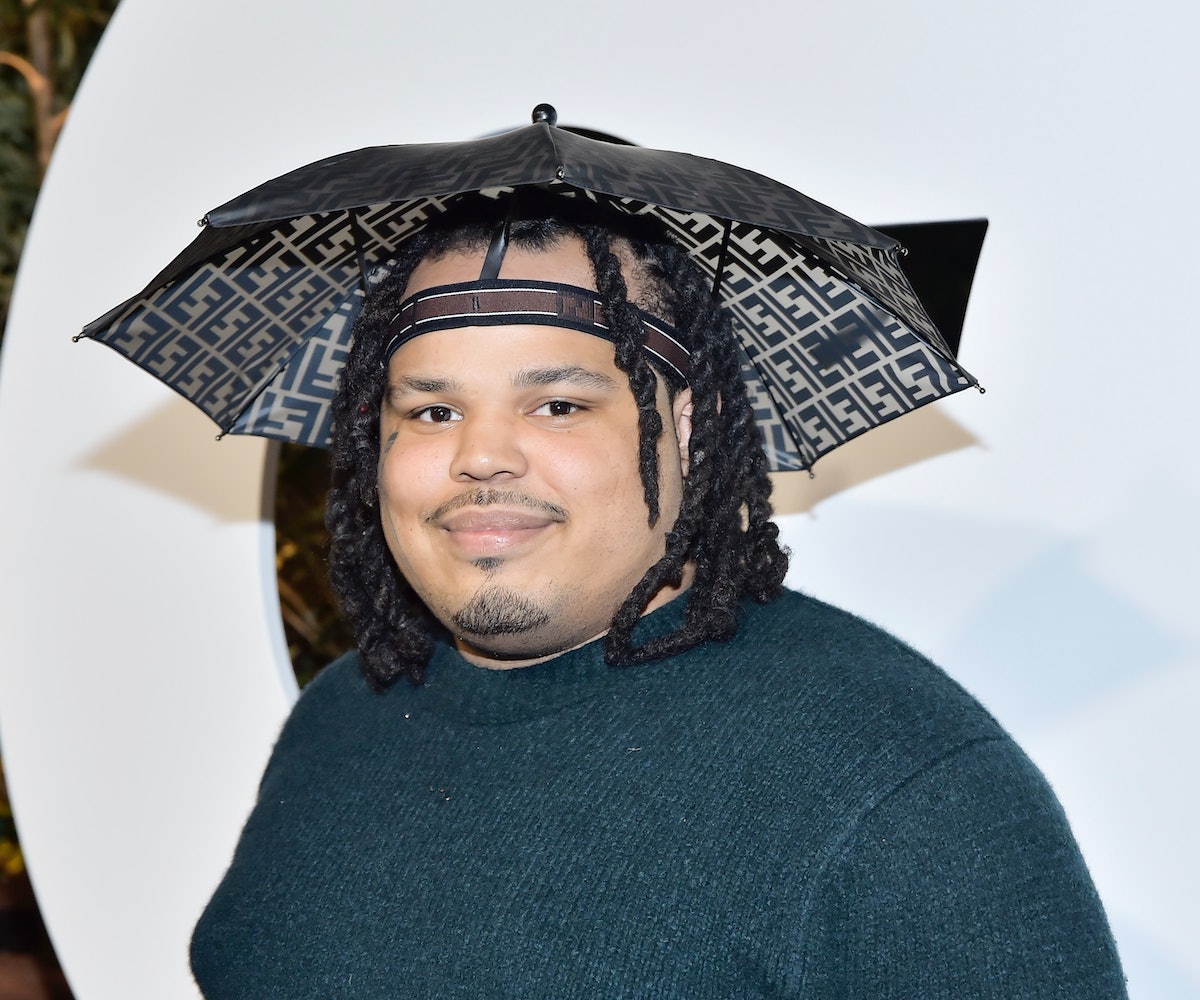 Harlem-born personality and all-around funny guy Kerwin Frost has teamed up with adidas and TikTok to put on The First Annual Kerwin Frost Telethon Supershow, which will stream live on Sunday from downtown Los Angeles' premier indoor skatepark The Berrics.

Hosted by Frost himself, the "fully produced variety show" will last for twelve hours and benefit Colin Kaepernick’s Know Your Rights Camp. According to a press release, Frost got the idea to host a telethon through "his personal desire to develop a meaningful response to the current national crises and bring the community together." Through the Telethon Supershow, the comedian and talk show host aims to "provide a platform for artistic expression while magnifying messages of solidarity and peace."

Frost hopes to raise $5 million for the organization over the course of the 12-hour telethon through a combination of public donations, corporate pledges, special auction items, and merch provided by Cactus Plant Flea Market. The merchandise, which includes a blue sweatshirt, a pink T-shirt, and a jumbo pencil, will be available for purchase on the telethon's website starting Tuesday at 12:00pm EST.

The First Annual Kerwin Frost Telethon Supershow will take place live this Sunday, August 16th, from 9:00am PST until 9:00pm PST. Join in on the livestreamed fun via YouTube, Twitch, or TikTok Live.

Check out the merch and a flyer for the event below. Start donating to the Know Your Rights Camp now right here.