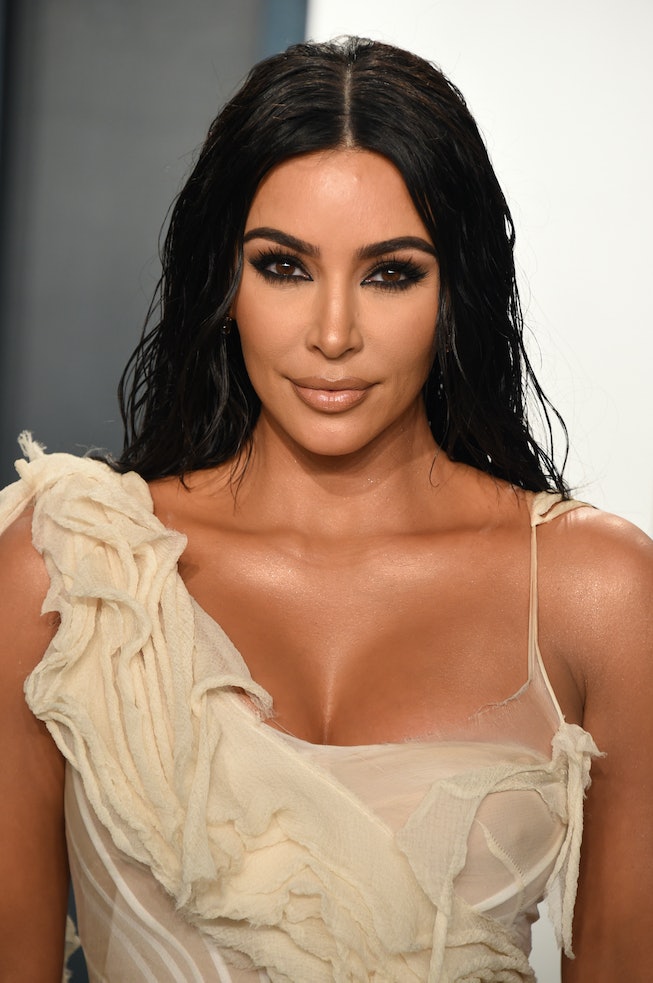 When Kim Kardashian posted up with President Trump in the Oval Office in 2018, it caused a bit of a commotion. Fans felt a combination of confusion, betrayal, and anger at what seemed like a very straight-forward co-sign of the president and his chaotic administration from the reality star. Fast-forward to 2020, and we know that Kardashian's meeting with Trump led to Kardashian quietly freeing 17 inmates in 90 days, and most notably getting the Trump administration to grant clemency to prison reform advocate Alice Marie Johnson.

Kardashian gets into her decision to work alongside Trump despite his many controversies during her episode of David Letterman's Netflix series My Next Guest Needs No Introduction. She's proud of the work she's done and has no regrets: "Trust me, everyone called me and said, 'Don't you dare step foot in that White House or your reputation is done.' And I said, 'I have to step foot in there or these people's lives don't have a chance.'"

Kardashian is continuing her pursuit for criminal justice reform and is studying to become a lawyer, like her late father Robert Kardashian Sr. Although she's not technically matriculating in law school, she is instead studying through an apprenticeship program since California does not require a law degree as a prerequisite for taking the bar exam.

Kardashian's Letterman interview was filmed in early 2020 before COVID-19 hit pandemic status and before her husband, Kanye West, began his last minute bid for the presidency — who wouldn't love to see Letterman grill her psyche about those fiascos? Watch the Season 3 trailer below.