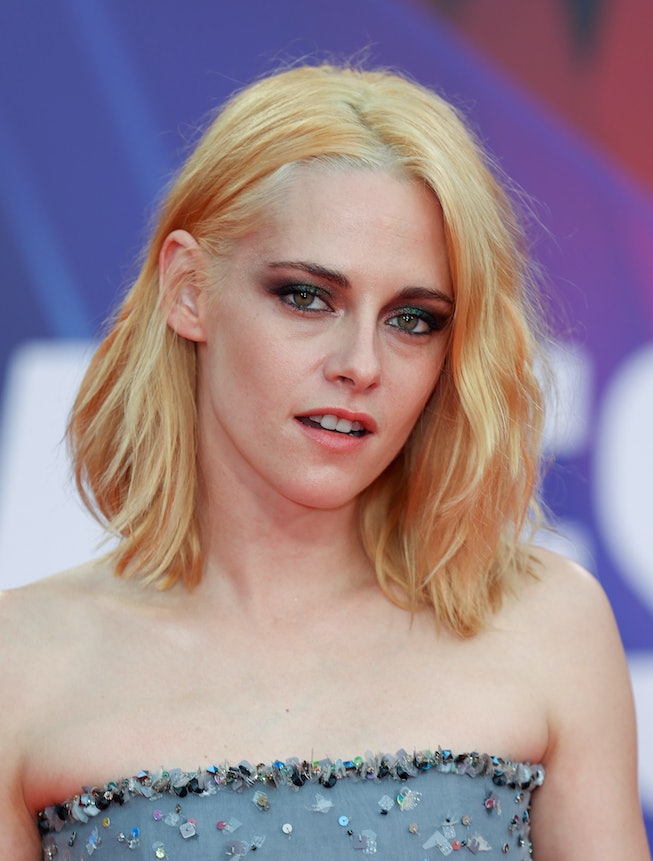 Like many of us, artists are famously self-critical, and Kristen Stewart is apparently no exception. Stewart may have starred in more than a few dozen films, but she only thinks a handful of them were any good.

The Spencer star made the claim in a recent interview with the Sunday Times, saying, “I’ve probably made five really good films, out of 45 or 50 films? Ones that I go, ‘Wow, that person made a top-to-bottom beautiful piece of work!’”

She went on to say that two such “really good films” include 2014’s Clouds of Sils Maria, which stars Stewart as a personal assistant/love interest to Juliette Binochet, and 2016’s Personal Shopper. Both are psychological thrillers by French director Olivier Assayas, and received rave critical reviews.

Stewart declined to name the other films of hers that she considers top-to-bottom successes, saying, “I’d have to look at my credit list. But they are few and far between.”

We can take a few guesses — and despite their cult status, the Twilight movies probably aren’t hitting the top of the list. Stewart’s performance as Bella in the massive global blockbusters was famously panned by critics, even earning her a dreaded Worst Actress Razzie in 2013 for her part in Breaking Dawn: Part 2. But the 31-year-old actress does have quite a few underrated movie credits — Still Alice (2014) and Lizzie (2018) come to mind. Is it a coincidence that many of her best roles include sapphic love dramas? Life imitates art!

Stewart’s latest role as the late Princess Diana in Spencer is already picking up Oscar buzz, and it hasn’t even been released. In the film, Stewart plays a particularly forlorn Diana going through the motions of the 1993 Christmas holidays at the Queen’s country estate. Diana’s relationship with husband Prince Charles was already thoroughly beaten against the rocks at that point, and in the film, Diana ponders her future and whether she can escape the trappings of royal life. Spencer is out in theaters November 5th; until then, revisit Stewart’s most underrated movie roles here.