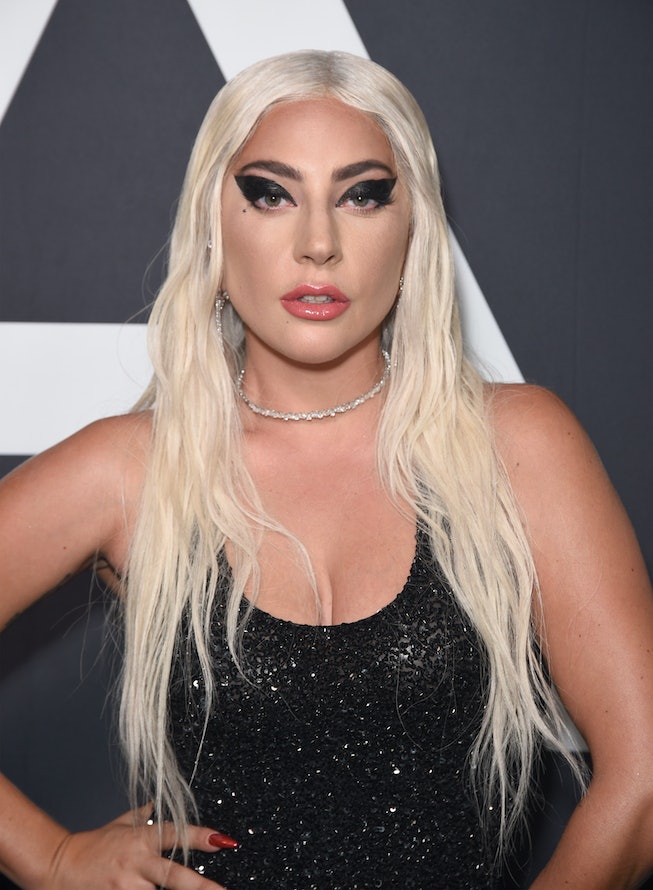 Lady Gaga's dog walker was shot in the chest on Wednesday night by a gunman who proceeded to steal her two french bulldogs, Gustav and Koji.

TMZ first reported the news last night, saying that the attack happened around 10pm, when her dog walker was out with her three dogs before being attacked. The gunman made off with two of Gaga's french bulldogs, while the third, Miss Asia, was later retrieved by her bodyguard. Police said the suspect used a semiautomatic handgun and left in a white vehicle. No arrests have yet been made, and the dog walker is expected to recover.

Gaga was in Rome at the time filming for her role in the upcoming Ridley Scott film, Gucci. She's offering a "no questions asked" reward of $500K to anyone who can return Gustav and Koji. If you have any information, you can email kojiandGustav@gmail.com.

Police are unclear if the dogs were targeted because they belonged to the singer, or simply because french bulldogs are of high market value. Until more is revealed, please leave Miss Asia alone.