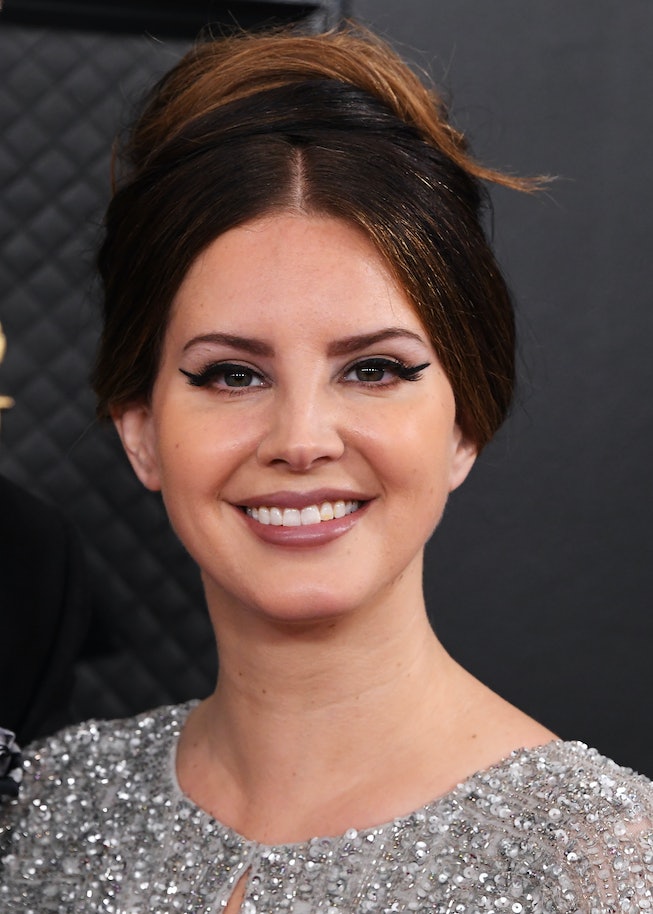 Buried in the current news cycle surrounding Lana Del Rey's recent Instagram posts, is the announcement of her next album, due out September 5th.

She confirmed the title, Chemtrails Over The Country Club, during a six-minute Instagram Live she posted over the weekend. During the Live, Del Rey continued to address the backlash to her original Instagram post, in which she questioned the reception her musical peers — Doja Cat, Ariana Grande, Camila Cabello, Cardi B, Kehlani, Nicki Minaj and Beyoncé are those she name checked — compared to the criticism she has received during her career for her sexually submissive lyrical content.

The musician initially shared her album due date at the end of that post, but that news was drowned out by the subsequent social media uproar over the perception that she was comparing herself to (mostly) women of color.

In her most recent Live, she continued the conversation. “I don’t want to beat a dead horse and I don’t want to go on and on about this post,” she said. “I just think it’s sad that the women I mentioned, whether they sing about getting money or whatever, the same stuff that I’ve been singing about, chronicling for 13 years. That’s why I’m in that echelon. Yes, they are my friends and peers and contemporaries. The difference is when I get on the pole people call me a whore, but when twigs gets on the pole it’s art.”

Del Rey also addressed the importance of reparations — something she mentioned in her initial post.

You can watch the whole thing below: