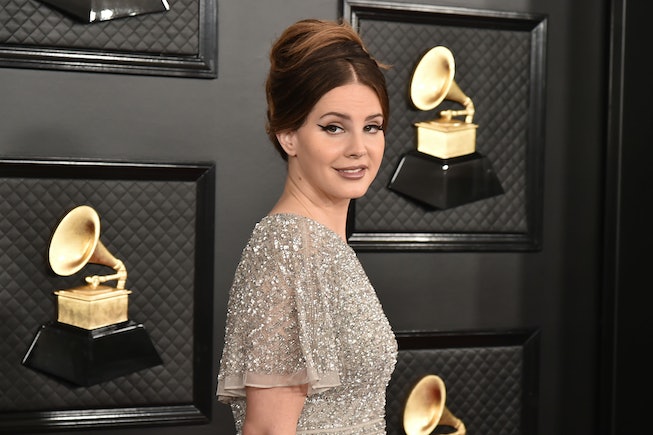 Lana Del Rey has made a career out of loving California, so it's a bit of surprise to hear that her forthcoming record Chemtrails Over The Country Club is inspired by the Midwest. Her sweeping odes to Los Angeles and getting high by the beach might be a thing of the past if her Interview conversation with friend and producer Jack Antonoff holds any weight. "I’ve been really stressed about this album," she says to Antonoff. "From the top, we knew what Norman [Fucking Rockwell!] was. But with Chemtrails, it was like, 'Is this new folk? Oh, god, are we going country?'"

Country-folk may be a departure from Del Rey's origins, but the woman knows how to yearn, which is a country music signature after all. She explains to Antonoff just how much she loves the Midwest, and how touring the region opened her up to artists like Weyes Blood, Hamilton Leithauser, Devendra Banhart and more. "I found my heart and I was super happy there," saying so while driving back to L.A. from Oklahoma, "I didn’t want to leave."

Despite historically being the contemporary purveyor of Americana, Del Rey gets that waxing poetic about the Midwest is still a little weird coming from her. "It’s funny, the record was Midwestern-sounding before I even went to the Midwest," she explains. "What’s interesting about having a true muse—and it sounds kind of ridiculous—is that you’re at the whim of it. When I’m singing about Arkansas, even I’m wondering why."

Del Rey also hinted at new Chemtrails tracks, including its melodic and alleged defining moment “White Dress/Waitress,” as well as the out-of-left-field "Dealer." The latter, Del Rey says, includes her "screaming her head off." She's still not positive that it'll be on the record, but signs are pointing toward yes. "People don’t know what it sounds like when I yell," she hints. "And I do yell."