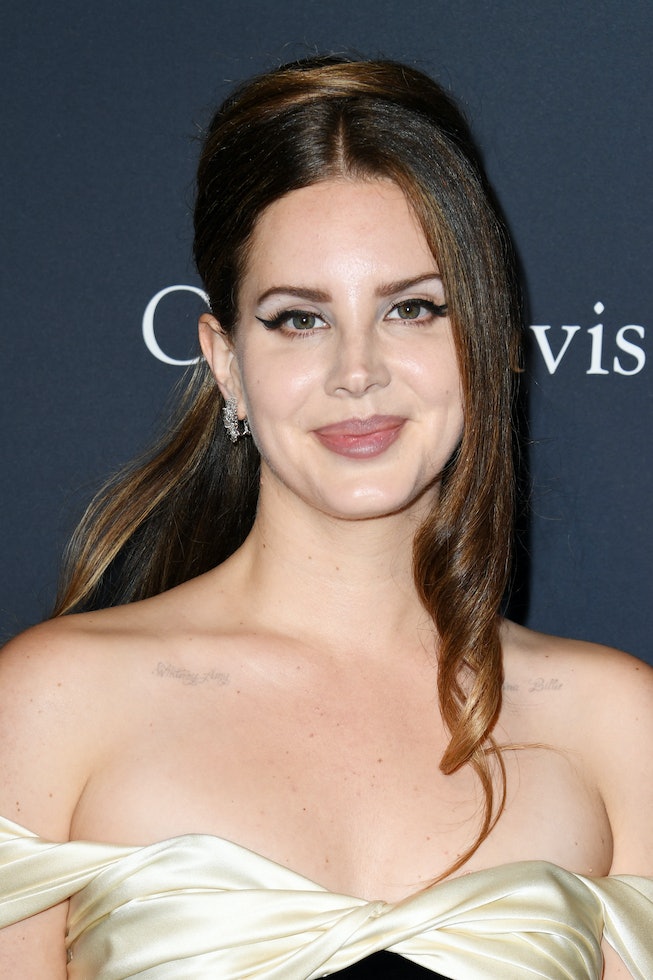 HBO’s hit series Euphoria has it all — a talented cast, enticing plots, killer wardrobes, and an excellent soundtrack to match. Since it’s premiere the show has featured original music from Labyrinth, along with a myriad of other artists, and now, a new singer is being added to the track-list. Next week’s episode of Euphoria will feature Lana Del Rey’s latest single, “Watercolor Eyes,” and judging by the promo, the title is very fitting.

The melancholy track describes a love stained by hardship. Every character in the show can relate, but episode three seems to focus on Jules and Rue’s fragile relationship. Euphoria’s Twitter account posted a sneak peek of Sunday’s episode, giving an inside look at what’s to come. In it we see the couple smiling and dancing together at a party, while Lana’s song plays in the background. As they lean in for a kiss she sings, “I think you taste like rock candy / Sweet like beaches / Leave me all sandy.”

The rest of the cast is featured at the party as well, before things take a turn. A close up of Rue’s worried face is countered by a shot of Jules crying. In the background we hear Lana sing, “Why do you leave me with watercolor eyes?” before the camera cuts to black.

According to Variety the full soundtrack for season 2 will be released on February 25th, right in time for the finale. Before then, you can listen to last season’s playlist on Spotify or Apple Music.

Though the teaser for next week doesn’t give much away, it’s sure to be a whirlwind. HBO will release the episode at 9pm Eastern on January 23rd. In the meantime watch the promo-video for yourself, below.

Listen to “Watercolor Eyes” below: