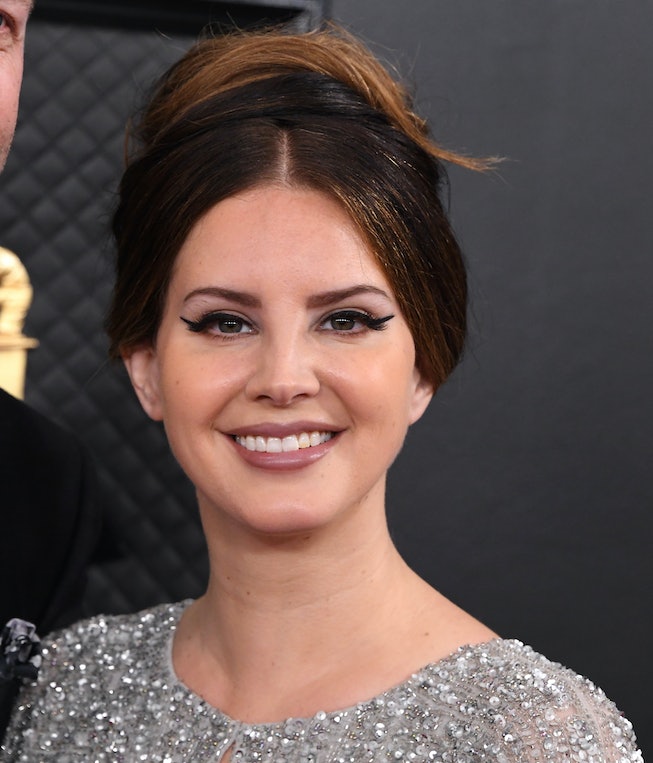 Lana Del Rey has always been a poet, but now it's official. The audiobook version of her new poetry collection, Violet Bent Backwards Over the Grass, is out today. She's of course recruited Norman Fucking Rockwell! collaborator and the busiest producer in music, Jack Antonoff, to score the project as she reads her work.

Del Rey announced her poetic aspirations back in December 2019, explaining that half of the proceeds from VBBOTG would go toward “Native American organizations around the country, whether it was for preserving their rights or trying to help keep their land intact.” The selected organization ended up being the Navajo Water Project, which brings clean, hot and cold running water to families across New Mexico, Utah and Arizona.

Poetry aside, Del Rey is also gearing up to release her next record, Chemtrails Over the Country Club, September 5. Del Rey hid the album's announcement in an open letter and "question for the culture," in which she defended herself against claims that she "glamorized abuse" in her earlier records, while comparing herself to artists like Doja Cat, Cardi B, Nicki Minaj, Beyoncé, and more.

Get a taste of Violet Bent Backwards Over the Grass below, and catch the hardbook and e-book versions when they land on September 29.