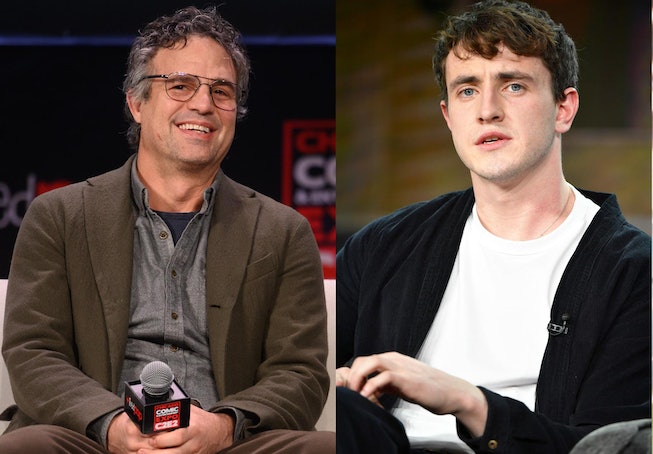 Awards ceremonies are a tricky experiment in social skills among those nominated. One should appear happy to win, even elated, but never smug. Utter shock is appreciated only under warranting circumstances, lest it appear contrived. Winning in a category that a friend or colleague is also nominated in is awkward but oftentimes unavoidable — in those cases, a respectful shoutout will do.

For those mourning, take comfort in the fact that Mescal is most certainly just fine, in all senses of the word.