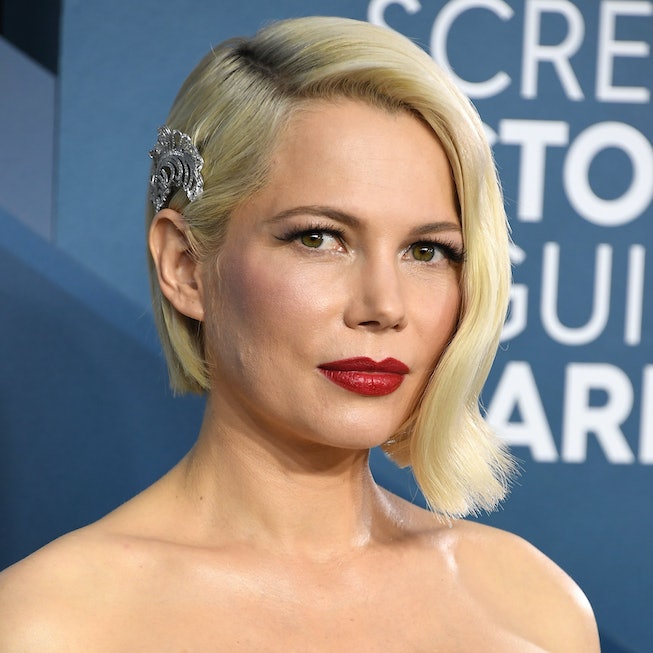 The iconic 1973 Swedish miniseries Scenes From A Marriage is getting an English language makeover with an HBO adaptation starring Michelle Williams and Oscar Isaac. The adaptation will keep the skeleton of the original version written and directed by Swedish auteur Ingmar Bergman, and instead tell the story of love, marriage, resentment, and divorce through the lens of a modern American couple.

Williams and Isaac will reinvent the roles brought to life by Liv Ullmann and Erland Josephson, respectively, playing a wealthy married couple whose marriage is followed through ups and downs across the span of a decade. The original series was condensed into a three-hour film for American audiences, and was inspired by Bergman's real life relationship with his muse and partner, Ullmann.

Both Williams and co-creator Hagai Levi have experience with portraying dysfunctional marriages for the screen. Williams starred across Ryan Gosling in the turbulent marriage mumblecore hit Blue Valentine, a role which earned her a Best Actress Oscar nomination, while Hagai spent five seasons examining nuptial strife as co-creator of Showtime's The Affair. Levi is set to write, direct, and produce Scenes From A Marriage with Williams and Issac as executive producers.

As reported by Variety, the adaptation has been in the work for years. Executive producer and HBO's former head of drama Michael Ellenberg announced the project three years ago back when he launched TV and film production company Media Res.

There's currently no release date set for Scenes From A Marriage, but production will likely begin in 2021.