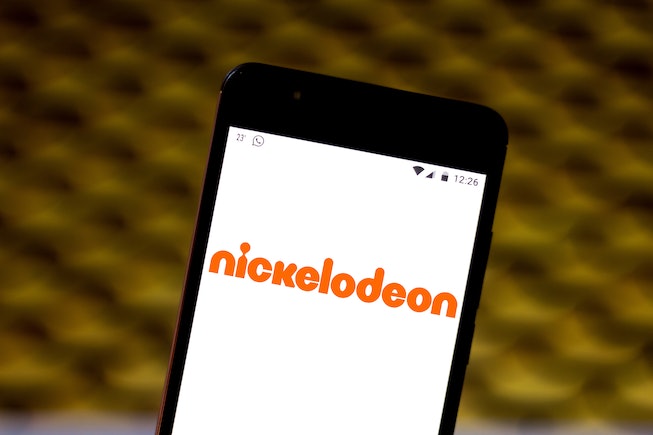 Nickelodeon showed its solidarity with the Black Lives Matter movement by pausing all programming for nearly nine minutes — the amount of time officer David Chauvin had his knee on George Floyd's neck which resulted in Floyd's death. The network used the scheduled interruption to broadcast a message to its viewers, one of mutual respect as well as a clear acknowledgment of nationwide protests against police brutality.

Nickelodeon is going off the air for 8 minutes and 46 seconds in support of justice, equality and human rights," read the message when it aired on June 1. The network then aired a "Declaration of Kids' Rights," advocating for equality and protection from harm and racism:

You have the right to be seen, heard and respected as a citizen of the world.

You have the right to a world that is peaceful.

You have the right to be treated with equality, regardless of the color of your skin.

You have the right to be protected from harm, injustice, and hatred.

You have the right to an education that prepares you to run the world.

You have the right to your opinions and feelings, even if others don't agree with them.

Viacom, which owns Nickelodeon, along with MTV, VH1, Comedy Central and TV Land also aired a more intense message that directly referenced the murder of George Floyd. The message featured plain white text that read "I CAN'T BREATHE" in all caps against a black background and featured audio of someone breathing. The somber tribute to Floyd also ran for 8 minutes and 46 seconds.

NEXT UP
Culture
6 Shows To Binge Once You've Finished 'The White Lotus'
It Girl
Madison Bailey Is Embracing The "Elegance" of Being in Her Mid-20s
Culture
Netflix Is Seriously Cracking Down On Sharing Passwords
A Night Out
A Night Out With Rachel Bilson
Style + Culture, delivered straight to your inbox.