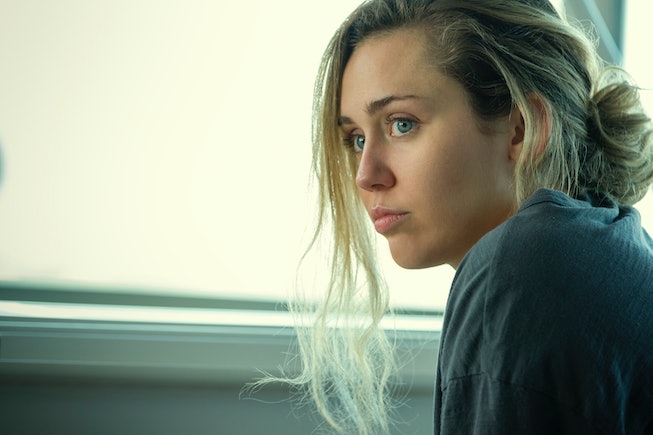 You know we're living in the darkest timeline imaginable when the creator of Black Mirror says the world is too grim for new episodes. The hit dystopian anthology series wrapped its fifth season back in June 2019, and now the show's mastermind, Charlie Brooker, doesn't think "audiences could stomach another season at the moment.” It's almost as if a global pandemic is enough to spawn daily existential spirals!

In an interview with Radio Times, Brooker was straight forward about his thoughts on a new Black Mirror season. “At the moment, I don’t know what stomach there would be for stories about societies falling apart, so I’m not working away on any of those [‘Black Mirror’ episodes]," he explained. "I’m sort of keen to revisit my comic skill set, so I’ve been writing scripts aimed at making myself laugh.” He might be onto something; there's most likely a low demand for unsettling, apocalyptic television when the news provides it on an hourly basis. Get your fix there!

Brooker has been instrumental to Black Mirror since its start on the UK's Channel 4 in December 2011, and currently serves as showrunner alongside Annabel Jones. Black Mirror has won the Emmy for Outstanding Television Movie for three years in a row thanks to the episodes “San Junipero,” “USS Callister,” and “Bandersnatch,” and also launched Ashley O's iconic pop career.