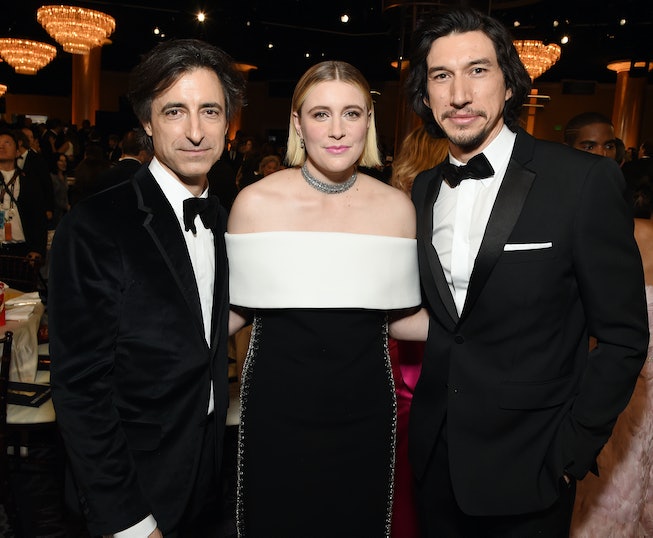 Photo by Michael Kovac/Getty Images for Moët and Chandon

It's clear Netflix has hopes of being the premiere streaming service for prestige film, and they're putting a lot of their eggs in Noah Baumbach's basket. The streaming giant inked a multi-year deal with the award-winning director, bringing Baumbach on to write and direct films. Baumach, previously known for his critically-acclaimed indie dramas like The Squid and the Whale and Margot at the Wedding, reached a new level of success with his Netflix film Marriage Story.

“When I started in the film industry I dreamed of having a home. It took me about 25 years but it was worth the wait," said Baumbach said in a statement. "I couldn’t be more thrilled to be making movies with [Netflix CEO] Ted [Sarandos] and [film chief] Scott [Stuber] and everyone at Netflix, who are wonderful collaborators and friends and family."

Marriage Story was nominated for six Oscars, including Best Picture and Best Screenplay, and ultimately walked away with a win for Best Supporting Actress, Laura Dern. Baumbach will be working exclusively with Netflix for the duration of the deal, and already has his next project lined up; he'll be adapting Don DeLillo’s iconic American novel White Noise, and bring on his creative and life partner Greta Gerwig and Adam Driver for the leading roles.