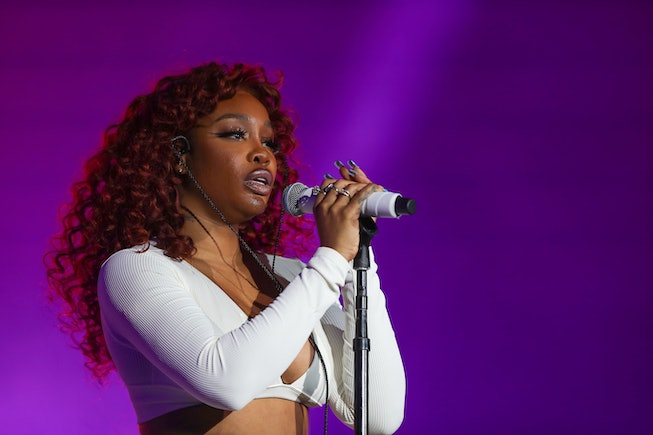 Outside Lands, San Francisco’s annual music festival, has unveiled all the details for its 2022 edition.

Green Day, Post Malone, and SZA will headline the three-day event kicking off at the top of August alongside a slew of other star-powered guests including Jack Harlow, Weezer, Phoebe Bridgers, Illenium, Lil Uzi Vert, Kali Uchis, Mitski, Anitta, Disclosure, and Polo & Pan.

The festival — the largest independently owned festival in the U.S. — returned after its one year absence in 2021 with a fall-timed festival that coincided with Halloween. This year, organizers moved everything back to its original schedule at the end of summer, so attendees will once again have the chance to soak in the last bits of heat under the shadow of the Golden Gate Bridge.

"We are ecstatic to unveil this year’s lineup, which is one of the most dynamic and diverse we’ve ever had. We are ready to get back to Golden Gate Park with our original summer dates again,” said Allen Scott, Co-Founder of Outside Lands, in a press release. “Last year's festival was not only a cathartic experience, but a much-needed celebration for the Bay Area and beyond. We can’t wait to do it all again with our Outside Lands community this August.”

In addition to its wide-ranging line-up, SOMA tent, the festival’s DJ-centric stage, will make its return this year. For everything we know so far about Outside Lands 2022 — including the exact dates, lineup, and how to score tickets — read on.

SZA, Post Malone, and Green Day will headline the festival.

The festival’s dance and electronic music-centered stage, Soma Tent will also return for its second year. The stage will feature over 9 hours of performances a day including sets from Dirtybird Records founder Claude VonStroke, German house and techno DJ Dixon, TOKiMONSTA, Absolute., AMÉMÉ, and more.

How to buy Outside Lands 2022 tickets