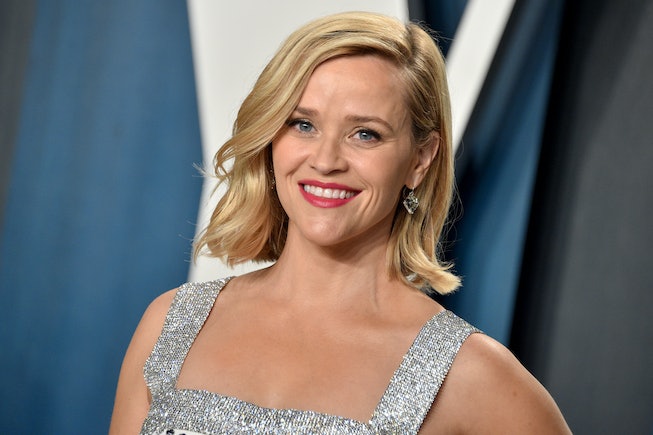 While other celebrities are using Pride Month as a time to express their adoration for the LBGTQ community, Reese Witherspoon dropped an unforgettable and refreshing personal anecdote: She had no idea what homosexuality was until moving to Los Angeles.

Witherspoon, a Southern girl at heart, moved to LA at the start of her career from her hometown of Nashville, Tennessee. It was at one of these early auditions that she began her LGBTQ awareness journey, starting with what was likely a brief explainer on homosexuality at large. “No one spoke to me about sexuality when I was a teenager,” she said. “I didn’t understand what homosexuality was. My grandparents didn’t explain it; my parents didn’t explain it. I had to learn from somebody I met on an audition in Los Angeles.”

The anecdote came up during an interview with Watchmen star Regina King as part of Variety‘s Actors on Actors series. Witherspoon spoke about her recent television series, Little Fires Everywhere, and how her character Elena Richardson approaches the topic of homosexuality in the '90s. Witherspoon was able to draw from her own personal experiences and conversations — or lack thereof — that she had with her family during the same era.

"[It was a great experience to] look at a time that was actually 30 years ago and think: ‘I was a teenager then. What did my mom say about sexuality, race, class? What were the things that I was told that maybe were true or not true? How was I insensitive?’”

Witherspoon told King that she ended up incorporating part of the conversation she had with her grandmother. “She said: ‘Homosexuality is very rare, Reese. That’s not a thing that happens very often.’ And we put it in the script because that’s what was said to me in Nashville, Tennessee, in 1994.”