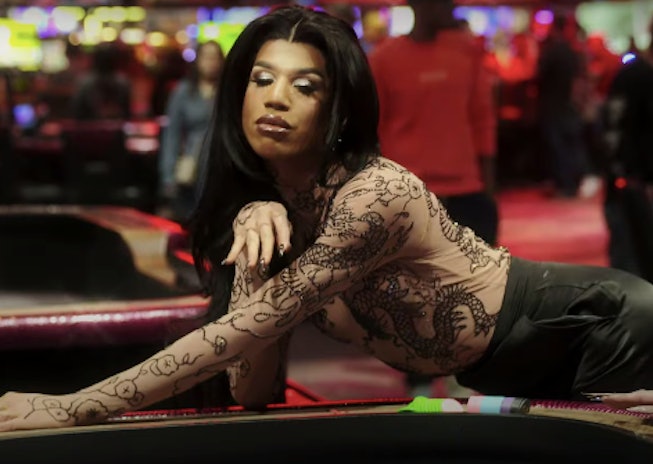 The RuPaul's Drag Race industrial complex cannot be stopped. RuPaul has turned his hit competition series into a well-oiled machine, churning out new seasons and spin-offs like clockwork. As the fifth and current season of All Stars nears its finale, RuPaul wasted no time in announcing his latest venture: the docu-series RuPaul’s Drag Race: Vegas Revue. The new series will follow six former Drag Race contestants as they prepare to launch the RuPaul’s Drag Race Live! show in Las Vegas. Sin City is about to get sickening.

The cast is of course stacked with legendary queens. There's season 11 winner Yvie Oddly, the hilarious Asia O’Hara, All Stars alums Derrick Barry and Naomi Smalls, Kameron Michaels, and the queen who launched a thousand memes, Vanessa “Vanjie” Mateo. The six episode series premieres on VH1 on August 21 and will once again deliver the charisma, uniqueness, nerve, and talent of the Drag Race franchise with brand new stakes. Will the queens be able to turn it out and make RuPaul's Drag Race Live! worthy of Vegas herstory?

The Vegas show launched back in January, and had a brief run through March when it was shut down out due to the COVID-19 pandemic. Watch the trailer below, and catch a first glimpse of the series during the season finale of All Stars.