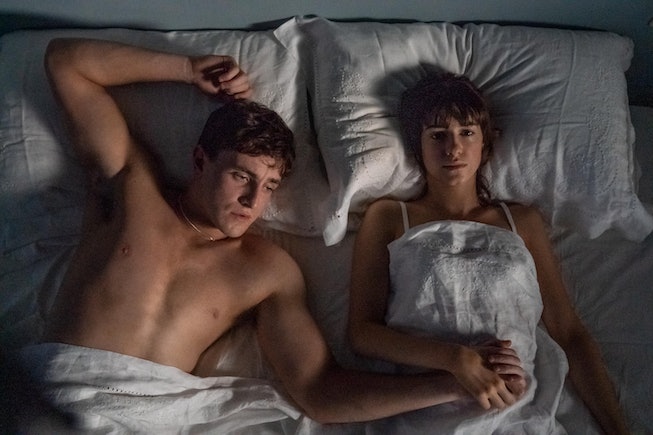 Sally Rooney knows what works for her, and it's writing a book about young Irish twenty-somethings figuring out this big thing we call life. Following the success of Conversations With Friends and Normal People, Rooney is releasing her third title Beautiful World, Where Are You this September through Farrar, Straus and Giroux.

“The title itself speaks to some of the book’s themes, it’s an unanswered question,” Mitzi Angel, the publisher of FSG, said to The New York Times. “The characters are contemplating a world in which the future is very uncertain for them — what’s the world of work going to look like, what’s going to happen to the planet, what are the politics we are all living through. I think the stakes are higher.”

It's not a Rooney novel without Dublin as a backdrop, and Beautiful World, Where Are You brings readers back to the Irish city as it focuses on four characters — a novelist named Alice, her best friend Eileen, and their respective love interests, Felix and Simon. Through conversations and emails, the friends dissect their love lives alongside their looming fears about the future of the planet.

NEXT UP
Culture
Jenna Ortega’s Childhood Hobbies Included Animal Autopsies
Culture
Remember When Gossip Girl Made The Quintessential Thanksgiving Episode?
Culture
The White Lotus Will Return For A Third Season
Culture
Paris Hilton’s Memoir Will Included Her “Most Personal Stories Yet”