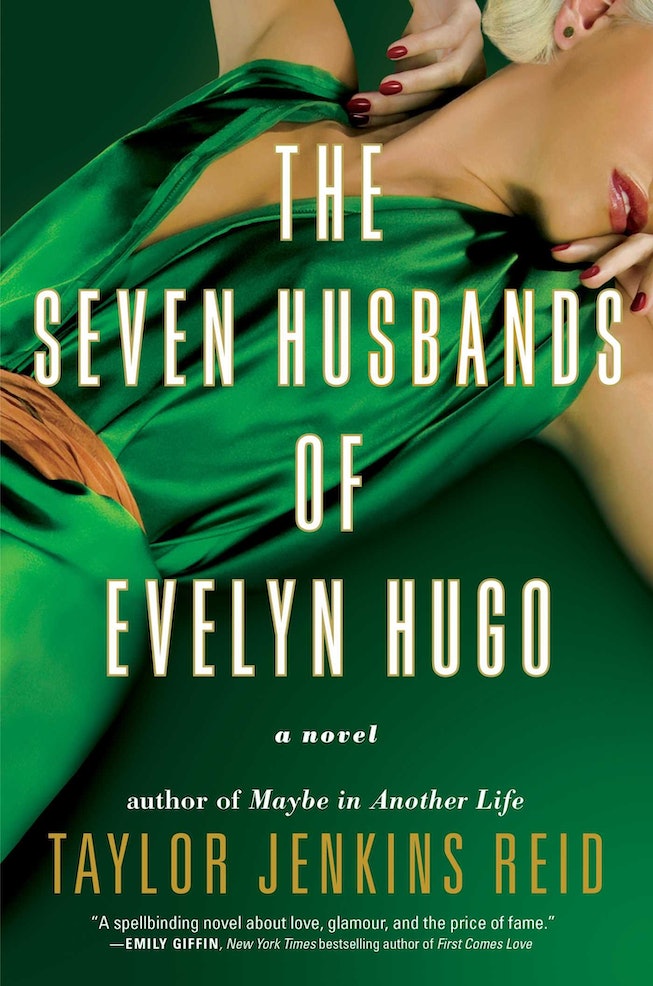 The novel to movie pipeline is alive and well. The Seven Husbands of Evelyn Hugo, written by Taylor Jenkins Reid, is the latest New York Times best seller to get picked up by a streamer. Netflix has reportedly secured the film rights to the hit romance-novel, and plans to release it on its streaming platform.

Though the upcoming film is in the early development stage, Netflix has scouted a showrunner. Liz Tigelaar has signed on to adapt the novel into a manuscript fitting for the big-screen. She previously created the hit series Little Fires Everywhere, based on Celeste Ng’s best selling book of the same name. Tigelaar expertly converted the novel into a multi episode series on Hulu starring Kerry Washington and Reese Witherspoon, who helped produce the show.

The series was nominated for a Primetime Emmy Award in the Outstanding Lead Actress in a Limited or Anthology Series or Movie category. If all goes well, The Seven Husbands of Evelyn Hugo film adaptation may be ready for awards season as well.

Reid’s novel — which was originally published in 2017, and regained popularity this year thanks to enthusiastic book reviewers on TikTok — follows a young journalist tasked with profiling a former Hollywood socialite who has been married seven times. Per the synopsis, “Evelyn Hugo is finally ready to tell the truth about her glamorous and scandalous life. But when she chooses unknown magazine reporter Monique Grant for the job, no one is more astounded than Monique herself. Why her? Why now?”

Monique is described as down on her luck. Her own husband just left their marriage, and her career is stagnant. When the opportunity to profile Evelyn arises, she jumps at the task thinking it will rejuvenate her career — but along the way, she learns the task will be far more complicated than she imagined.

“Summoned to Evelyn’s luxurious apartment, Monique listens in fascination as the actress tells her story,” the novel's description continues. “Evelyn unspools a tale of ruthless ambition, unexpected friendship, and a great forbidden love. Monique begins to feel a very real connection to the legendary star, but as Evelyn’s story nears its conclusion, it becomes clear that her life intersects with Monique’s own in tragic and irreversible ways.”

The novel has been described as both “heartbreaking” and “beautiful.” Netflix has not revealed the film's cast or any other production details, like its eventual release date — but with Tigelaar on board, it's sure to be worth the wait.