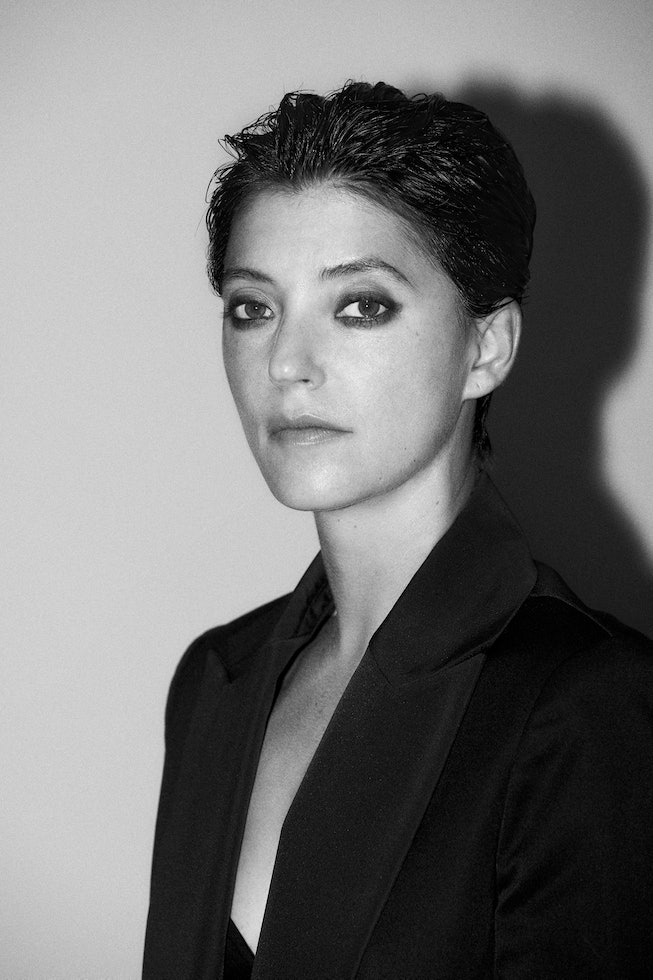 Sharon Van Etten has new music on the horizon. The acclaimed singer-songwriter has announced her sixth studio album, We’ve Been Going About This All Wrong, arriving in May.

The rollout process for the album will be a bit different than her previous ones. There will be no pre-release singles accompanying the project; instead, the record will drop as a whole at once on its release date.

Van Etten explained that she made the choice to have no singles because she wants the project to be received and listened to intentionally as one cohesive work. “I wanted to approach this release differently, to engage my fans in an intentional way, in an effort to present the album as a whole body of work. These ten songs are designed to be listened to in order, at once, so that a much larger story of hope, loss, longing and resilience can be told,” Van Etten said of her decision in a press release.

Her reasoning stems from the weighty themes that saturate the record, which include meditations on hope, fulfillment, and moving forward in the face of a world on the brink of collapse, per a press release.

Van Etten released her last album, Epic Ten — a special 10th anniversary re-release of her album Epic — in 2020. Before that, she shared the acclaimed Remind Me Tomorrow in 2019, which arrived with popular singles “Seventeen,” and “Jupiter 4.” In July, Van Etten will embark on The Wild Hearts tour alongside Angel Olsen and Julien Baker.

Read on for everything we know about Van Etten’s new album including the release date, album trailer, and tracklist.

We’ve Been Going About This All Wrong Release Date

Van Etten’s We’ve Been Going About This All Wrong is out May 6 via Jagjaguwar. Pre-order the album here.

We’ve Been Going About This All Wrong Tracklist