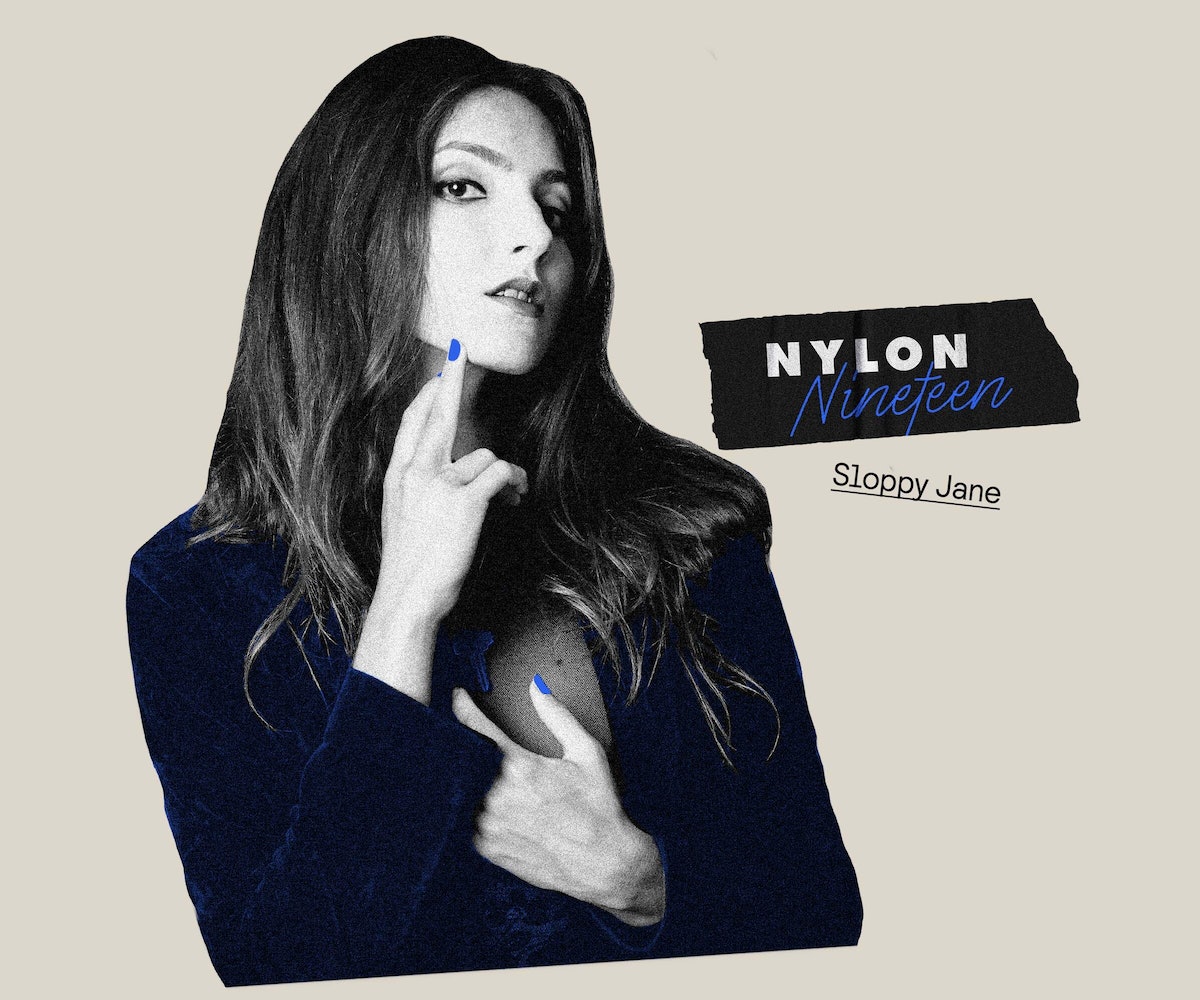 Most artists record their albums in a studio. Some make do in their bedrooms. Sloppy Jane — the stage name of Los Angeles musician Haley Dahl, once bandmate to Phoebe Bridgers turned latest signee at Saddest Factory Records — recorded her ambitious new album, Madison, with a 21-member orchestra 200 feet underground, in a large limestone cave in West Virginia called Lost World Caverns.

It’s a pretty unbelievable origin story for an equally unbelievable album, an 11-track orchestral-pop epic complete with an “Overture” and “Epilogue,” and filled with grand, cavern-sized (literally) breakup songs. The whole thing came from an idea Dahl had while listening to old ‘50s pop music.

“[Those songs were] taking teenage emotions and these feelings of heartbreak and using production to bring them to this operatic level of importance,” she tells NYLON over a recent Zoom. “And I wanted to do something that felt the same way but I didn't have access to an echo chamber. It got me into reading about natural reverb, and I thought of recording an album in a cave. And I immediately fell in love with the image of that.”

The results of the three-year project are stunning, with long, ghostly drags of reverb emanating from her vocals and a haunting candle-lit aura to the entire project. If you need more convincing, Phoebe Bridgers has already given it a cosign: “I’m glad to live in a world where Haley Dahl wanting to go to a cave to make a record just makes sense.” We’re inclined to agree.

Read on as NYLON caught up with Dahl ahead of Madison’s release and chatted astrology, ghosts, her goth past, and more.