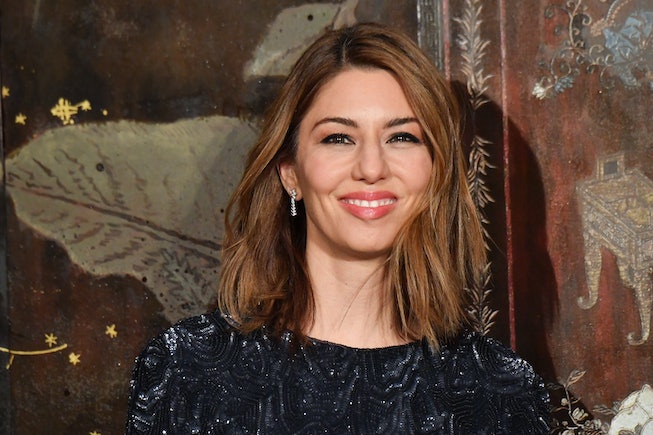 Sofia Coppola, film auteur to misunderstood heroines and period pieces, is bringing her talents to prestige television. The director and Oscar winner is is developing a series adaptation of the Edith Wharton novel The Custom of the Country for Apple TV.

Variety reports that Coppola is presently set to write and direct the potential series, which follows Wharton's Undine Spragg, a Midwestern girl who attempts to ascend in New York City society. The novel was first published in 1913, which can only mean petticoats, yearning, and catty, high-society drama. Coppola, who put an extra frothy, punk spin on France's most famous glamorous monarch in Marie Antoinette, won't steer us wrong.

“Undine Spragg is my favorite literary anti-heroine,” said Coppola in a statement, “and I’m excited to bring her to the screen for the first time.”

The Custom of the Country will potentially mark Coppola's sophomore dealing with Apple TV. The relatively new streaming service is prepped to release Coppola's forthcoming feature film On the Rocks, which stars her go-to leading man Bill Murray and Rashida Jones. On the Rocks will comes from independent movie powerhouse A24, so get ready to see Film Twitter go into a dizzy over it at some point in the future.