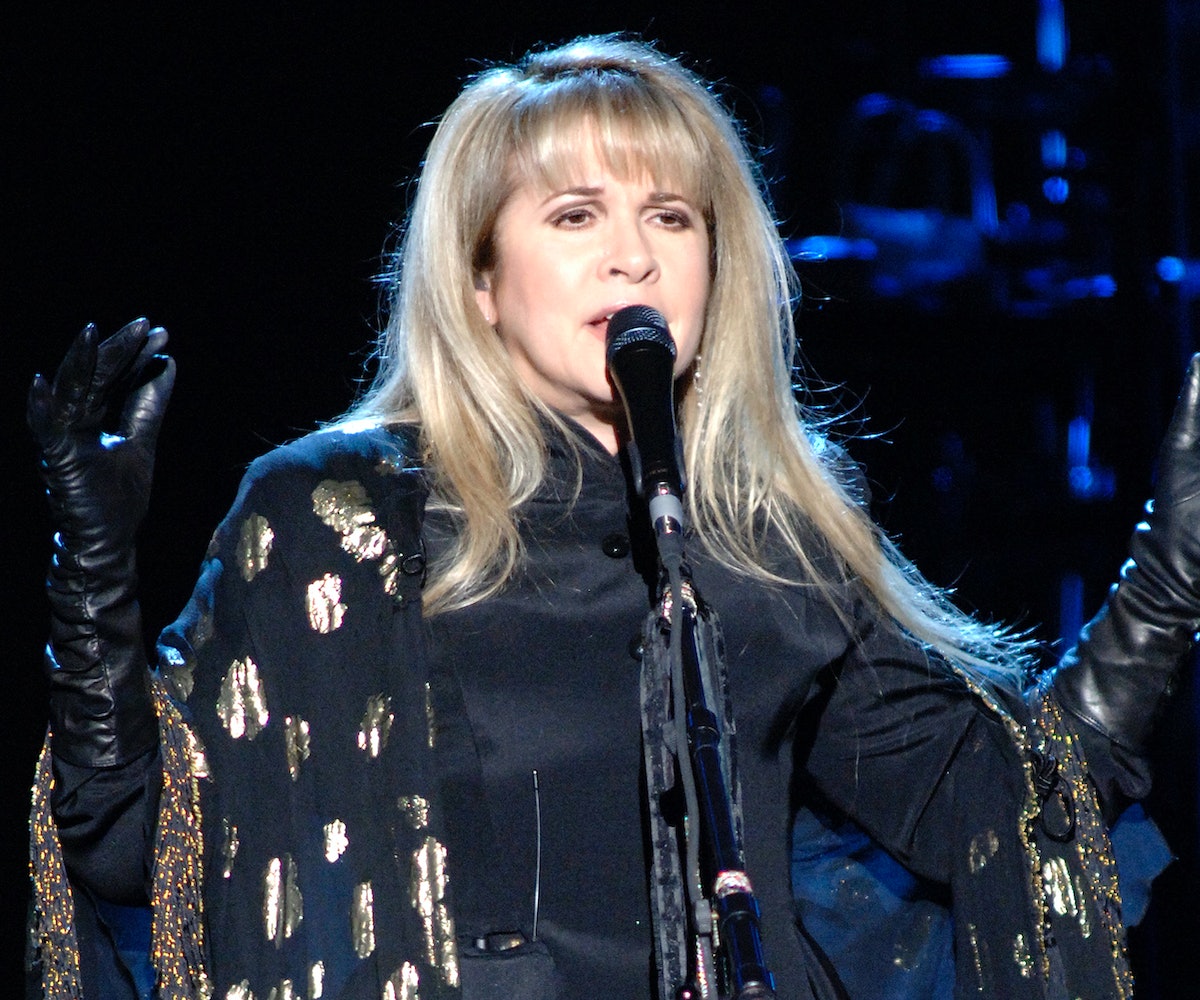 Live music just can’t catch a break. After the sector largely opened back up for the 2021 summer with anticipation of a fully reopened fall — concerts, tours, and music festivals are now experiencing the beginnings of a third (fourth? Fifth? We’ve lost count, at this point) wave of closures and cancellations thanks to the newly-emerged Delta variant of COVID-19.

Already, bands and musicians are experiencing the effects of the crisis. Fall Out Boy pulled out of several shows from their on-going Hella Mega tour with Green Day and Weezer, citing a positive COVID-19 test result from someone in their touring party (their name was not disclosed). Lynyrd Skynyrd and Counting Crows have also cancelled performances due to positive cases.

Meanwhile, other touring artists like Japanese Breakfast, and festivals like Bonnaroo have begun to instate vaccine requirements for attendees, however it’s likely this is just the beginning of more cancellations and postponements to come.

Below, we’ve rounded up the notable tours and festivals that have announced cancellations so far.

Post Malone’s third annual Posty Fest, slated to take place Halloween weekend 2021, has been cancelled and pushed to 2022. As Rolling Stone points out, the festival’s 2021 event was announced just two weeks ago and was slated to include performances from Malone himself as well as Megan Thee Stallion, Lil Uzi Vert, Jack Harlow, Roddy Ricch, and more.

“Due to logistical issues impacting the production of the festival, Posty Fest is rescheduling to 2022. Refunds available at point of purchase,” festival organizers said in a statement. “We can’t wait to make 2022 our biggest year yet. Stay safe everyone, we’ll see you soon.”

While organizers didn’t specify a reason for the postponement, Variety reports that organizers were having trouble implementing COVID-19 protocols in Texas where the festival was set to take place, according to sources. The state has largely resisted enforcing strict COVID-19 protocols which many concert promoters including Live Nation now require.

After being in limbo for over a year, BTS has officially cancelled their Map of the Soul World Tour. The 38-show run, which would’ve taken the group to cities across Asia, Europe and North America, was originally set to kick off in April 2020. However, after over a year of the tour being in postponement limbo and now citing “changing circumstances beyond our control,” the group has nixed the tour altogether.

“Our company has worked hard to resume preparations for the BTS MAP OF THE SOUL TOUR, knowing that all fans have been waiting eagerly and long for the tour,” label Big Hit said in the statement. “However, due to changing circumstances beyond our control, it has become difficult to resume performances at the same scale and timeline as previously planned. Therefore we must announce the cancellation of the BTS MAP OF THE SOUL TOUR.”

The tour was scheduled in support of their fourth Korean-language album Map Of The Soul: 7. Since, the band has released an album, Be.

Melina Duterte and Ellen Kempner of Bachelor have cancelled the rest of their headlining shows for 2021. The dates, which you can find in full here, included shows in Philadelphia, Washington D.C., Seattle, Chicago, and more.

“Due to unforeseen circumstances, Bachelor will no longer be hitting the road for the following shows,” they announced in a statement. “Tickets for our headline shows will be refunded at point of purchase. Please get vaccinated and stay safe.”

It’s not all bad news, however; Kempner will still be opening for Lucy Dacus on the first leg of her tour under her solo project Palehound.

The Trent Reznor fronted band has cancelled the remainder of their 2021 shows, including their shows with the Pixies in September and several music festival dates. The group announced the news on August 19 via their social media alluding to the escalating cases of COVID-19 throughout the country.

“It is with great regret that we are cancelling all NIN appearances for the remainder of this year,” the band wrote in a statement. “When originally planned, these shows were intended to be a cathartic and celebratory return to live music. However, with each passing day it’s becoming more apparent we’re not at that place yet. We are sorry for any inconvenience or disappointment and look forward to seeing you again when the time is right.”

Fans who purchased tickets will be able to get refunds at their point of purchase.

Stevie Nicks has cancelled all of her US tour dates for the rest of 2021 citing rising COVID-19 cases.

In a statement to her fans, the former Fleetwood Mac singer wrote: “These are challenging times with challenging decisions that have to be made. I want everyone to be safe and healthy and the rising Covid cases should be of concern to all of us. While I’m vaccinated, at my age, I am still being extremely cautious and for that reason have decided to skip the 5 performances I had planned for 2021.Because singing and performing have been my whole life, my primary goal is to keep healthy so I can keep singing for the next decade or longer. I’m devastated and I know the fans are disappointed, but we will look towards a brighter 2022.”

The star was scheduled to perform shows in Colorado, California, Louisiana, and Texas beginning September 3.

Festival organizers have cancelled Jazz Fest 2021 citing “exponential growth of new COVID cases in New Orleans and the region and the ongoing public health emergency,” they stated in a statement. The event, which was slated to take place this October 8-17, has been rescheduled to 2022 during the festival’s usual spring season from April 29 through May 8, 2022.

Ticket holders will have the option of getting a refund or having them rollover to next year’s event. See more on its website.

Band Limp Bizkit has cancelled the remaining dates of their August summer tour, “Limited Last Minute Post Pandemic Popup Party Edition.” The tour was expected to run through August 24 and end with a show at the Palladium in Los Angeles.

In a statement the band explained that they cancelled the dates “out of an abundance of caution and concern for the safety of the band, crew and most of all the fans.” Ticket holders can receive refunds from their point of purchase.

Addressing rumors that guitarist Wes Borland had tested positive for COVID-19, singer Fred Durst responded on Instagram: “1. Wes Boland does not have COVID. 2. The system is seriously flawed. 3. We don’t care much about the BS… We care a lot about you… Dad vibes coming soon..”

Meanwhile, it’s unclear if Limp Bizkit’s shows scheduled for September and onward will be affected.

This list will continue to be updated as more tours and festivals announce cancellations.