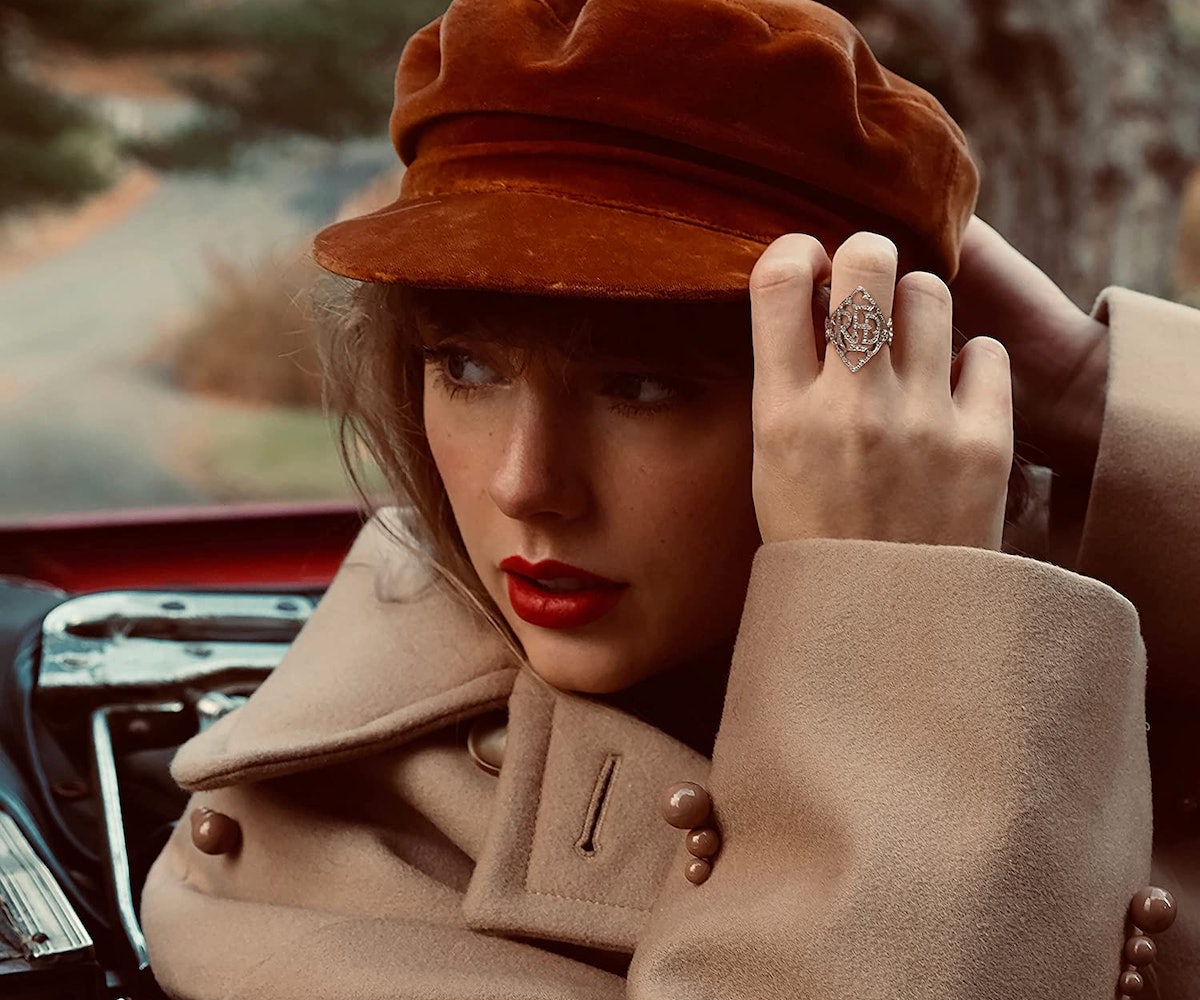 Taylor Swift is one of the last remaining monocultural figures left, so it’s no surprise that a re-recording of one of her most beloved bodies of work would stop the music world in its tracks. The centerpiece of latest album, Red (Taylor’s Version), is the new 10-minute iteration of “All Too Well,” the long-awaited extended version of the fan-favorite breakup anthem that’s accompanied by a Swift-directed short film coming out Friday evening.

The new iteration of the song adds verses, narrative heft, and plenty of keenly-observed details that seem to further cement the song — argued to be the best song she’s written — is about her relationship with actor Jake Gyllenhaal. Their fling, which only lasted for about three months at the end of 2010, clearly had a major impact on the singer, who turned 21 while they were together.

In a 2013 interview with Vulture, Swift didn’t name the primary subject of Red explicitly, but said he had reached out to her after hearing the album. “I heard from the guy that most of Red is about,” she said. “He was like, ‘I just listened to the album, and that was a really bittersweet experience for me. It was like going through a photo album.’”

There are many records on the original version of Red that seemed inspired by that relationship, and the tones vary widely. Songs like its synesthetic title track are bittersweet but bring up the fondness and passion of early love, while “The Moment I Knew,” which is widely believed to be about Gyllenhaal failing to show up for Swift’s 21st birthday, are more unambiguously critical. The new version of “All Too Well” falls into the second category: it’s more cutting. She seems to reference the birthday party debacle on its revamped third verse, singing about the idealized version of Swift that Gyllenhaal built up in his mind. “The idea you had of me, who was she?/ A never-needy, ever-lovely jewel whose shine reflects on you/ Not weeping in a party bathroom,” she says.

Swift addresses their age gap succinctly on the third verse in the track, singing “You said if we had been closer in age maybe it would have been fine.” Her father, Scott Swift, also gets mentioned in the context of her relationship with Gyllenhaal when she sings, “You who charmed my dad with self-effacing jokes/ Sipping coffee like you're on a late-night show/ But then he watched me watch the front door all night, willing you to come/ And he said, ‘It's supposed to be fun turning twenty-one.’” Understandably, missing the birthday party was a pretty big deal in Taylor’s eyes.

On the record’s fourth verse, she alludes to their nine-year age difference and Gyllenhaal’s preference for dating younger women as a reason their relationship failed. “And I was never good at telling jokes, but the punch line goes/ I'll get older, but your lovers stay my age,” Swift sings. Most of the women Gyllenhaal has dated are younger than him, including Kirsten Dunst and model Alyssa Miller, who, like Swift, was born in 1989. Gyllenhaal’s current girlfriend, French model Jeanne Cadieu, is 25. (The age gap between Sadie Sink and Dylan O’Brien, the stars of the “All Too Well” short film, is also roughly the same as that between Swift and Gyllenhaal.)

A new lyric that has raised some eyebrows comes on the reworked second verse, when Swift sings, “You taught me 'bout your past, thinking your future was me/ And you were tossing me the car keys, ‘f*ck the patriarchy.’” As Gawker writer Olivia Craighead notes, there’s virtually no record of the phrase “F*ck the patriarchy” being used back in early 2011 when the song was originally written. (Swift told Jimmy Fallon on The Tonight Show that the 10-minute long version was actually “what was originally written for the song before I had to cut it down to a normal length song.”)

The extended outro of “All Too Well” sees Swift asking the song’s subject whether the dissolution of their relationship impacted him in the same way that it did her. “Just between us, did the love affair maim you all too well?/ Just between us, do you remember it all too well?” she wonders.

Naturally, the song’s new revelations and searing details have set the internet into a renewed frenzy, most of the focus being on Gyllenhaal’s reaction when he hears Swift’s scathing and newly-added lines.

Swift will presumably be spending the next few months performing and taking a victory lap after the release of Red (Taylor’s Version), her second re-recorded album following April’s Fearless (Taylor’s Version). Gyllenhaal, meanwhile, will be promoting a new Michael Bay movie he has coming out in February 2022. Hopefully someone can sneak a question or two about “All Too Well” into one of those press junkets.