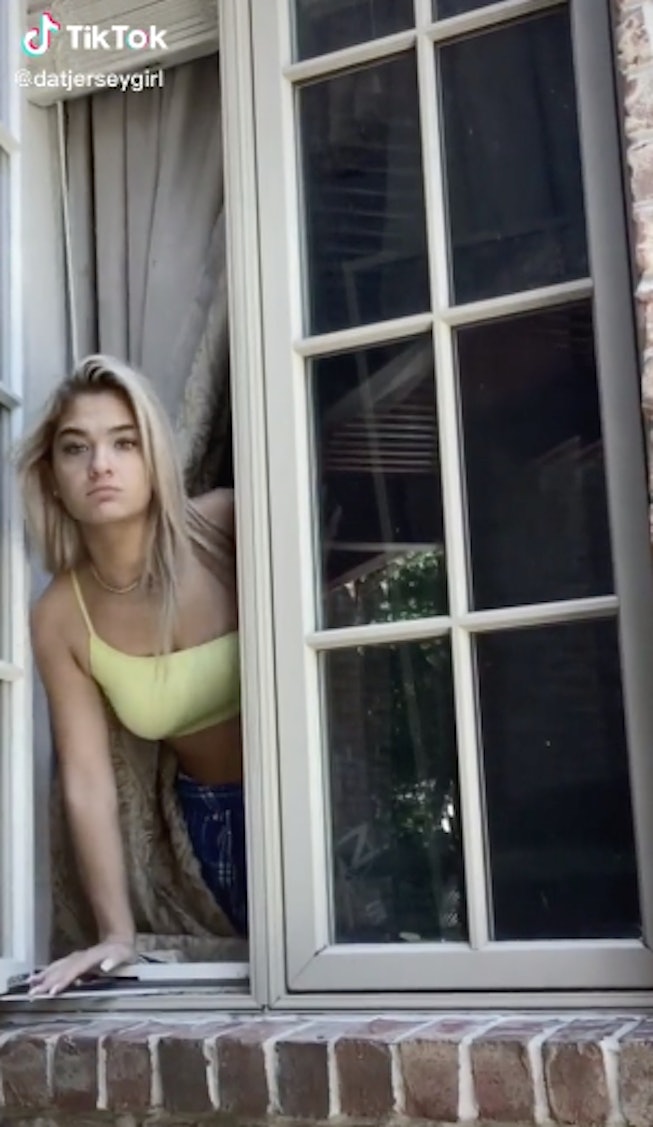 Reality show chaos is nothing new, but The Clash is taking it to the next level. Based off the trailer alone, I have no idea if what I watched was real or if I blacked out and imagined it. And between the iPhone quality audio, shaky camera, and soon-to-be emancipated Claudia Conway as a contestant, can you really blame me?

Hosted by self-proclaimed asshole (no really, he's proud of his badge) and Los Angeles-based creator Elijah Daniel, The Clash seems like some sort of TikTok hype house spin on The Real World. The trailer offers no concrete statement on a grand prize or even a personal journey narrative, only unhinged personalities with smartphone access.

"I don't know if your brain is scrambled from all the banana bread that you eat," sneers one contestant. "But if you touch my man or my jade roller again I will fucking come for you." The man in question prompting such fierce devotion is a cardboard cut-out of Joe Jonas, which really highlights the show's hyped-up insanity.

What we do know, however, is that The Clash airs every Tuesday and Sunday on the conveniently named app Clash. It's also where viewers can catch exclusive, behind the scenes daily content on the contestants and maybe glean more information as to what in fresh hell the show is about.

Back in August, Daniels boasted of his plans to start a gay and alternative hype house, announcing that he had even secured an investor for the venture. Perhaps The Clash is the fruit of his labor? Watch the madness unfold below and see for yourself.