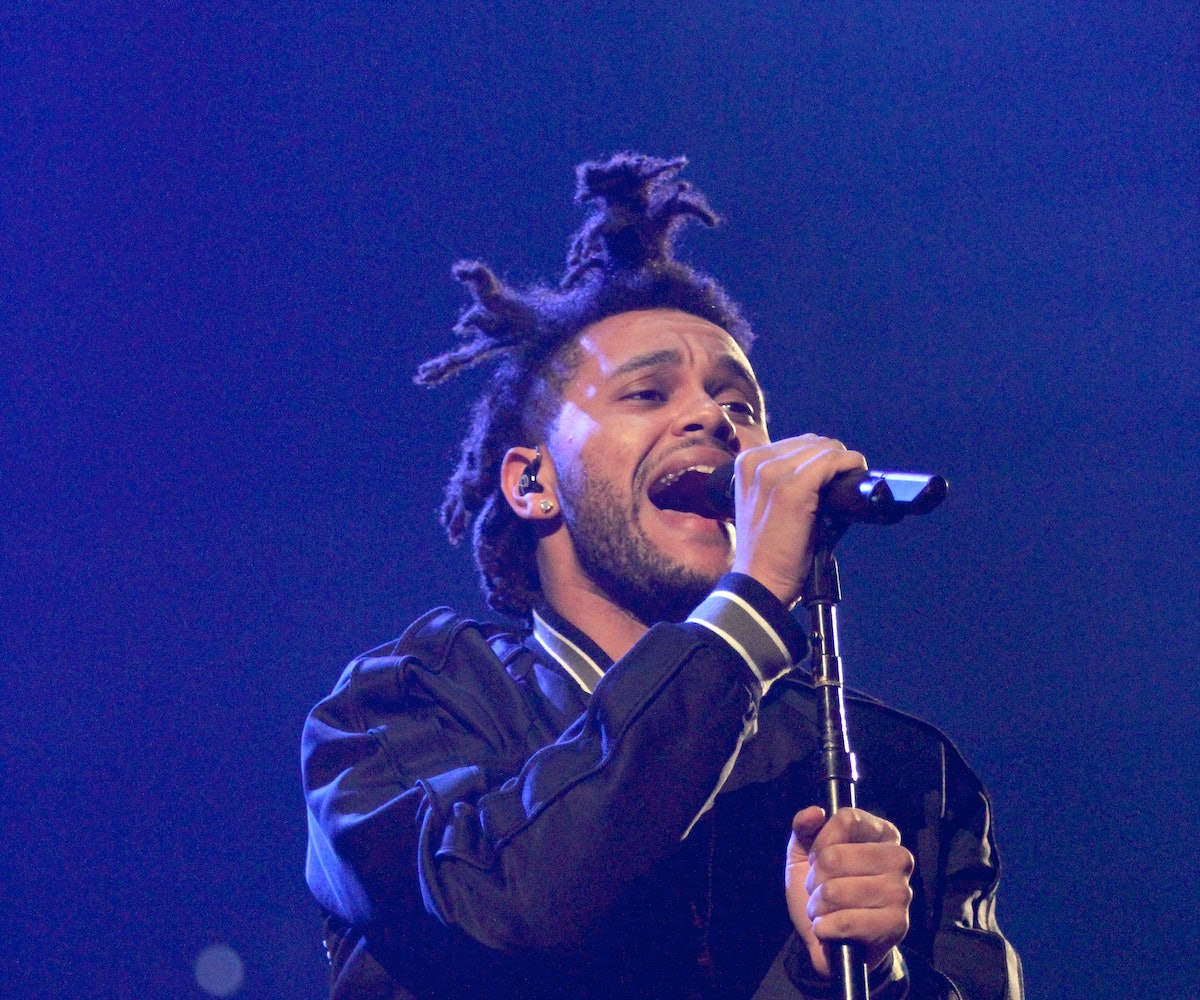 MTV has announced the second round of performers for the upcoming Video Music Awards taking place on August 30. The Weeknd, Roddy Ricch, Latin Grammy award-winning artist Maluma, and boy band CNCO will join the previously announced line up of BTS, Doja Cat, and J Balvin at the virtual ceremony this year, which Keke Palmer will also be hosting.

This will be Roddy Ricch's first performance on the VMAs stage, and The Weeknd's second; his last appearance was in 2015 when he offered a fiery rendition of "Can't Feel My Face." Both artists are up for multiple awards, with The Weeknd nabbing six nominations including Artist of the Year, while Ricch has three, including Song of the Year for his mega-hit "The Box."

This year's VMAs ceremony is set to be streamed online, though there will be a real live show happening somewhere in NYC, while the live performances are set to take place outdoors at in various locations around the city.

BTS, who will make their debut performance at the 2020 VMAs, are set to provide one of the more exciting moments of the night's festivities. The massive South Korean boy band will debut their first television performance of their forthcoming English-only song "Dynamite."