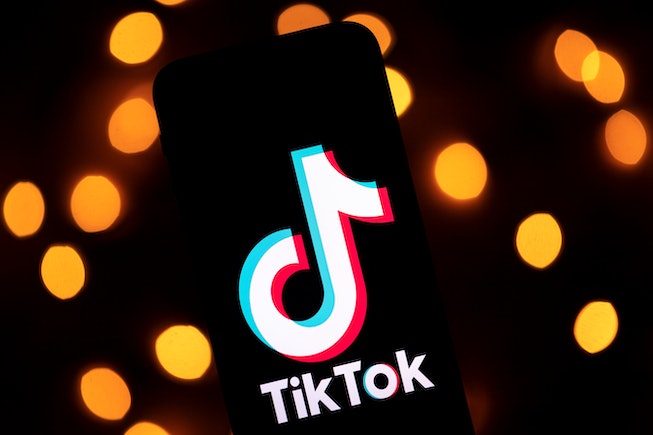 TikTok has taken a big step towards protecting its users, with the announcement that the platform will ban deadnaming, misgendering, misogyny, and content that promotes conversion therapy programs.

The social media app updated its terms of service Tuesday morning to reflect these changes. The updated community guidelines also reference banning “dangerous acts and challenges,” which would include potentially viral and harmful stunts like suicide hoaxes. The new guidelines also ban the promotion of disordered eating, including categories like fasting or overexercise.

In an announcement, Cormac Keenan, TikTok’s Head of Trust and Safety, wrote that the changes will “clarify or expand upon the types of behavior and content we will remove from our platform or make ineligible for recommendation in the For You feed.”

Last fall, social media platforms came under increased scrutiny for the negative impact their content and algorithms have, especially on the young people that make up the bulk of their users. Facebook was outed for being well-aware of the toxic effect Instagram has on the mental health of young girls, and in October of 2021, representatives from TikTok, Snap and YouTube were questioned by Congress about their safety practices during a hearing on online safety for children. Vice has reported on several “dangerous acts and challenges” that were called out in the new guidelines, including a “school shooting day” hoax in November and a “national rape day” hoax from earlier in 2021. The new guidelines will seemingly enable TikTok to take swifter action when similar hoaxes start to spread.

Numerous studies have also shown that misgendering and deadnaming — or intentionally using a transgender person’s pre-transition name — have harmful effects on people, and especially teenagers. Twitter officially banned deadnaming and misgendering in 2018, adding the two practices to its existing hateful conduct policies. But of course, policy changes and implementation are two different things, and the extent to which TikTok will actually remove such content remains to be seen.

In his statement, Keenan said that TikTok worked with digital safety, content moderation, and adolescent development experts to write the new policies, along with GLAAD — specifically on the policy prohibiting content promoting conversion therapy. “When anti-transgender actions like misgendering or deadnaming, or the promotion of so-called ‘conversion therapy,’ occur on platforms like TikTok, they create an unsafe environment for LGBTQ people online and too often lead to real world harm,” Sarah Kate Ellis, GLAAD President and CEO, said in a press release.

“TikTok has become a little safer for women, LGBQ and trans people today," Bridget Todd, Communications Director at UltraViolet, a national gender justice advocacy group, said in the press release from GLAAD. “We applaud TikTok for responding effectively to our recommendations and implementing them into an updated, more protective user policy. Even so, it’s clear social media platforms have a long way to go across the board.”