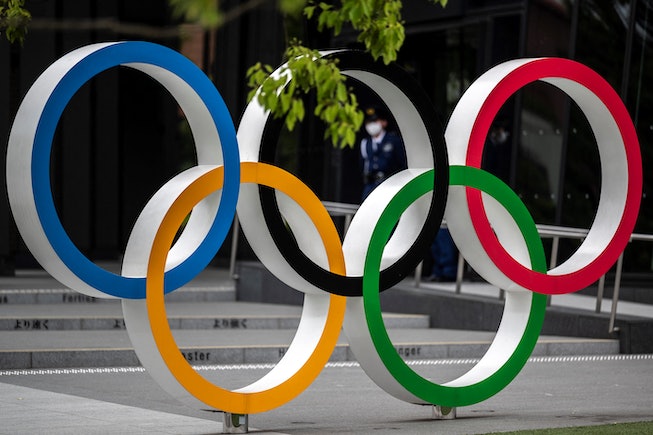 The ancient procession of sheer athletic skill and strength, more colloquially known as the Olympics, is getting back in action after being postponed due to the pandemic. It’ll be business as usual — gymnasts contorting their bodies in the wildest ways imaginable, swimmers embarrassing fish by gliding through the water faster than they ever could, etc. — except this year, you can stream the Tokyo Olympics on Twitch.

The streaming service popularized by gamers is naturally doing more than just widening viewing accessibility to the games. NBC‘s partnership with the platform also includes daily highlights, interviews with athletes, as well as original Twitch-produced content centered around the “passion and competition” of the Olympic Games.

It wouldn’t be a true Twitch experience if it didn’t involve streamers, so NBC and Twitch have promised a few interactive elements to spice up the experience. Hypebeast reports that the highlight reels will come with polls and Q&As to engage streamers — just imagine, Olympic commentary by Twitch superstars like Ninja and Hasan Piker!

The Opening Ceremony will unfortunately not be streamed on Twitch, but it’s not like the platform doesn’t already have a hilarious alternative up its sleeve. The week prior to the Olympics’ official kick-off, Twitch will host a game where streamers will have to keep their own virtual torch aflame by working with each other and staying active in chats. Let the games begin.