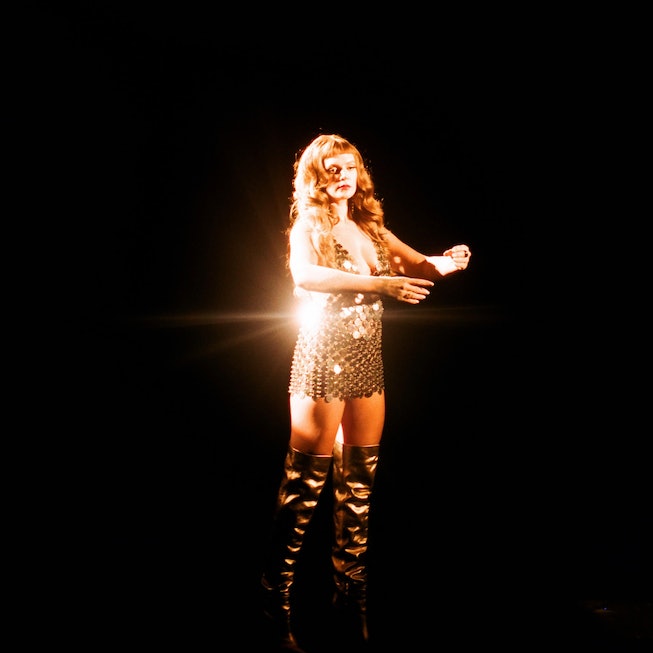 If there’s one thing besides sex, drugs, and other hedonistic adolescent behavior that’s wildly abundant on Euphoria, it’s unrequited love. It’s already been heavily teased by the cast that the developing love triangle between Rue, Jules, and Elliott will be a major plot point in season two — and that’s not even factoring all the other tangled situationships plaguing the rest of the ensemble cast.

So it makes perfect sense that Euphoria’s latest made-for-the-show song, “How Long” by Tove Lo, digs deep into the agony of being in one of those one-sided affairs.

The new Euphoria Season 2 track — following Lana Del Rey’s moody “Watercolor Eyes” which premiered at the end of the second season’s third episode — takes the dark, pulsating dance genre that Tove Lo does so well and spins its lyrics into a desperate, longing-filled anthem perfect for the twisted melodrama of the show.

Of the song, Tove Lo wrote in a press release: “‘How Long’ is about love, betrayal and denial. It was one of the few songs that came together for me during quarantine, and I think it’s so beautiful in all its darkness. I’m so honored that it gets to be a part of Euphoria, a show I love so much because of it’s rawness and provocative storytelling.”

“How Long” will be featured in the upcoming fourth episode of Euphoria’s second season, and will also be included in the official Euphoria Season 2 (An HBO Original Series Soundtrack) set for release on Feb. 25, 2022. While there aren’t many details out about the soundtrack, it’s expected to contain all original songs written exclusively for the show, and already includes Del Rey’s “Watercolor Eyes.”

If the next episode’s promo is any evidence, things will soon be heating up on Euphoria as the trailer teases a tense scene with Rue in a church — or is it a funeral service? As we all wait with bated breath, hear “How Long” below, and be sure to catch the next episode of Euphoria on Sunday at 9 p.m. ET on HBO.