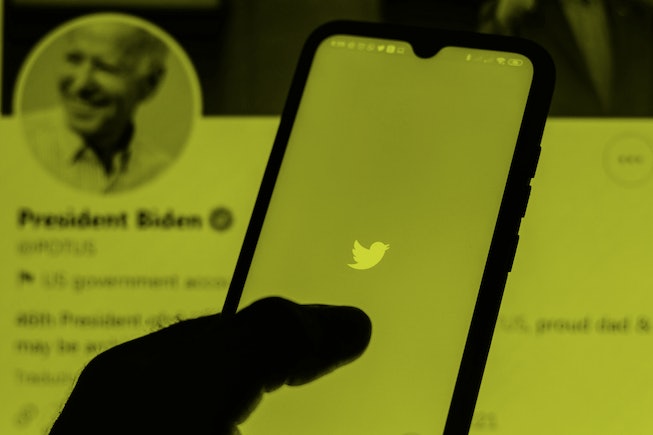 The fight against social media misinformation is on every tech platform's docket. From false claims surrounding topics like COVID-19 and election fraud, to the tweets that led to former President Trump's permanent ban from Twitter, the last year online has proven to be an exercise in psychological warfare via social media. As big tech figures out how to fight misinformation — and users squirm over rising censorship — new feature rollouts are only beginning. Case in point: Twitter's Birdwatch.

Birdwatch is the social media platform's new community-driven approach to addressing misleading information, by allowing fellow users to fact-check tweets. The pilot program includes approximately 1,000 users in the US, who they will eventually be able to add notes to tweets to provide context. In addition to writing contextual notes to Tweets, pilot users will be able to rate notes by other program participants. At the present time, the aforementioned notes will not be visible on Twitter, but curious parties can stay privy to everything on the public Birdwatch website.

“We believe this approach has the potential to respond quickly when misleading information spreads, adding context that people trust and find valuable,” Twitter VP of product Keith Coleman wrote in a blog post. “Eventually we aim to make notes visible directly on Tweets for the global Twitter audience, when there is consensus from a broad and diverse set of contributors.”

Birdwatch is being met with skepticism online. First and foremost, the feature encourages narcing on your fellow user. Will all future Birdwatchers act in good faith? Likely not. Will Twitter memes shift as we know it? In some sense, probably. Furthermore, it seems like Twitter is taking responsibility off its own shoulders and placing it firmly on the consumer, to create and be accountable for a better user experience.

Twitter confirmed it was working on Birdwatch last year, and surely has a ways to go before the feature can properly rollout for all users. For now, Twitter promised that all Birdwatch data will be available and downloadable in TSV files, and that the company will publish the program algorithms in a Birdwatch Guide.

NEXT UP
Entertainment
NCT Teams Up With Sanrio For Their Next Merch Launch
Entertainment
Taylor Swift Released An Even Longer Version Of "All Too Well"
Life
A Breakdown of Ezra Miller’s Run-ins With the Law
Life
What Is DALL·E? The AI Machine Creating Instant Surrealist Art