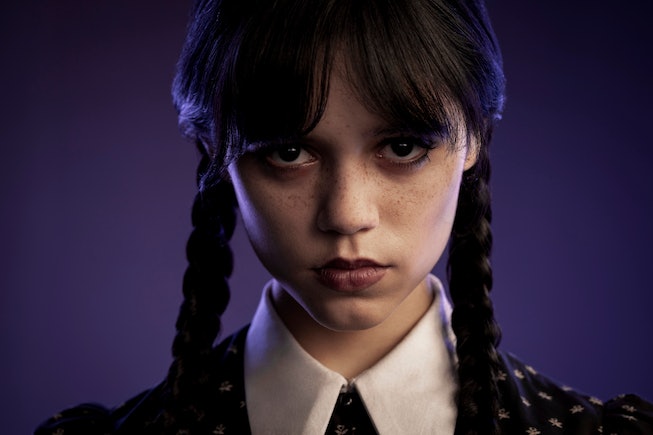 The “twisted new series” is described as a coming-of-age comedy, written by Smallville creators Al Gough and Miles Millar. It stars Ortega as Wednesday Addams during her years at Nevermore Academy. Per a synopsis, the series follows “Wednesday's attempts to master her emerging psychic ability, thwart a monstrous killing spree that has terrorized the local town, and solve the supernatural mystery that embroiled her parents 25 years ago — all while navigating her new and very tangled relationships at Nevermore.”

Christina Ricci famously portrayed the sullen-faced teen in both The Addams Family in 1991 and Addams Family Values in 1993. Ricci will also be part of the new series — and though her role is still unannounced, she won’t be playing an older version of Wednesday.

Watch the first trailer for Wednesday, below: