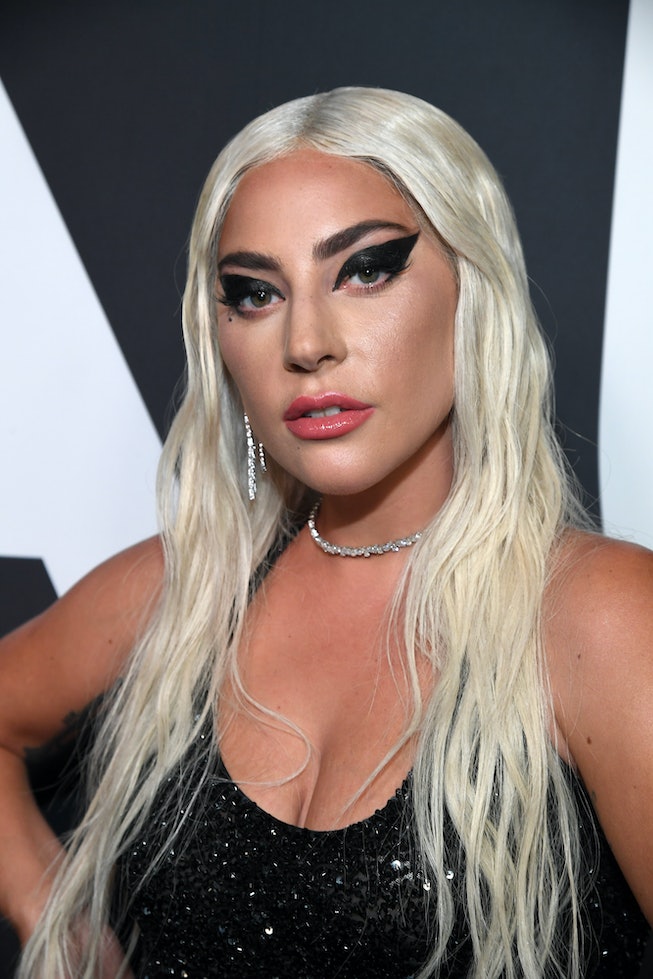 After a harrowing dognapping that resulted in armed robbery on February 24, Lady Gaga's two French bulldogs, Gustav and Koji, were safely returned to Los Angeles police. Gaga's dog walker, Ryan Fischer, remains hospitalized after the armed suspects shot him in the chest as they snatched the pets. A third dog, Asia, managed to run away, and quickly returned to keep Fischer company as he awaited EMTs to arrive on the scene. Fischer is expected to recover, and posted a hospitalized selfie along with thanks to his friends, family, Gaga, and last but not least, his "guardian angel" Asia.

“4 days ago, while a car sped away and blood poured from my gun shot wound, an angel trotted over and laid next to me,” Fischer wrote on Instagram. “My panicked screams calmed as I looked at her, even though it registered that the blood pooling around her tiny body was my own. I cradled Asia as best I could, thanked her for all the incredible adventures we’d been on together, apologized that I couldn’t defend her brothers, and then resolved that I would still try to save them… and myself.”

Gaga, who was shooting for Gucci in Rome at the time of the attack, offered a $500k reward for the safe return of her dogs, "no questions asked." Gustav and Koji were returned by an unnamed woman on February 26 who is said to be unconnected to the crime.

Gaga called Fischer a "hero," and he returned the favor in his statement. "Your babies are back and the family is whole… we did it!" he wrote. "You have shown so much support throughout this whole crisis to both me and my family. But your support as a friend, despite your own traumatic loss from your kids, was unwavering. I love you and thank you."