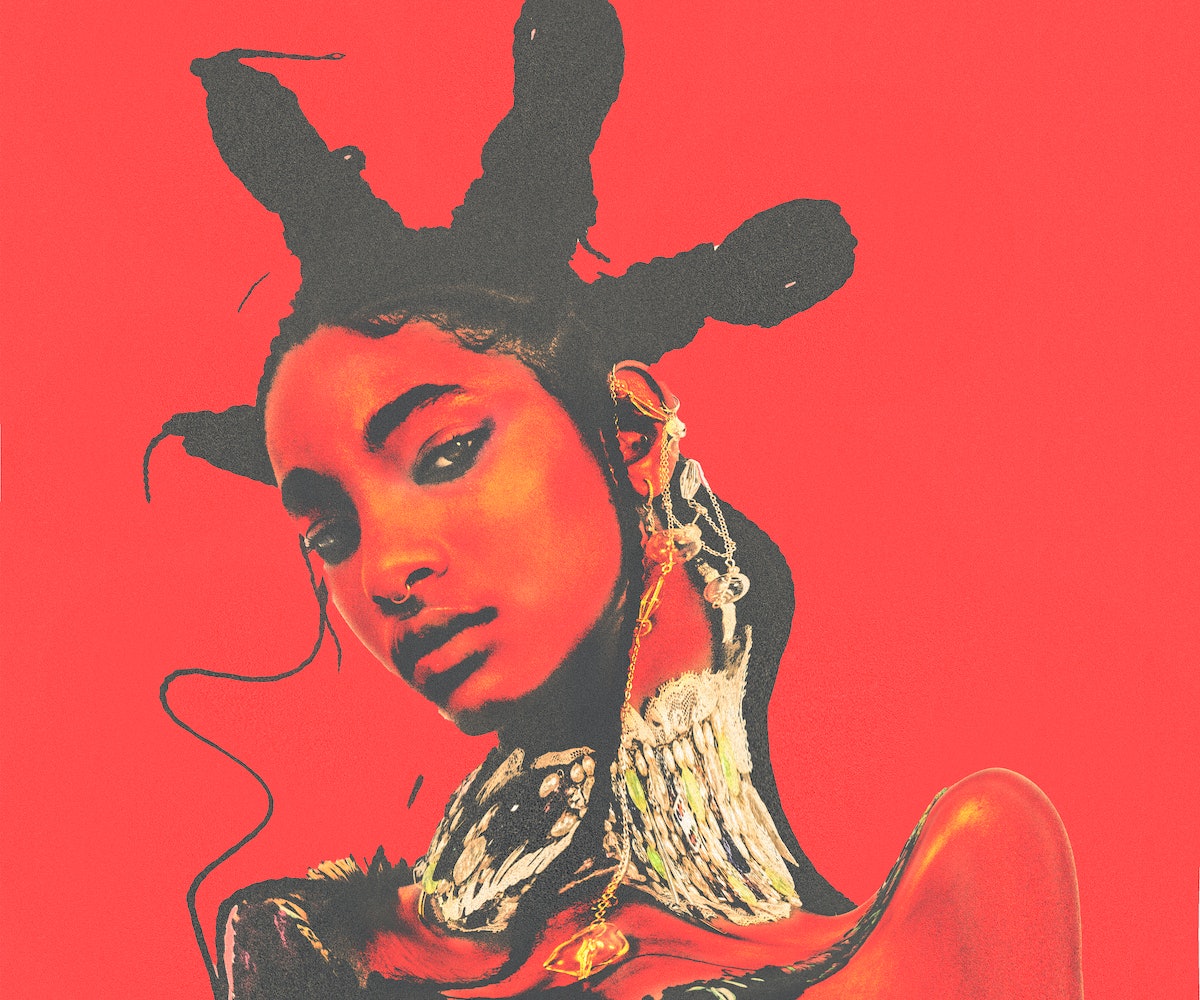 Willow Smith’s fifth studio album is officially on its way.

After making a bombastic return to music with her single “t r a n s p a r e n t s o u l,” featuring Travis Barker on the drums and an entirely new persona, the young singer, actress, and dancer is now announcing her next full-length titled lately i feel EVERYTHING.

The album is due out in July, and is expected to mark a major and harder sonic shift in the musician’s sound. Yes — she’s going pop-punk.

"I just wanted to let loose with this album,” Willow said in a statement. “I wanted to have fun and be young and not be so existential and worrying all the time."

Below, everything we currently know about Willow’s anticipated fifth studio album.

It’s Called Lately I feel Everything

Stylized as lately i feel EVERYTHING, the album is also looking to be the young musician’s pop-punk era.

Its album cover surely suggests it too, being a close-up photo of Willow’s face mid-eyeroll.

It’s due out later this summer

lately I feel EVERYTHING will be released June 16, 2021 via RocNation and MSFTSMusic.

Willow released the album’s latest single, “Lipstick,” on Friday. It’s a thunderous, guitar driven punk track about the inner workings of her mind: “Feeling all alone no space no time/ Looking at life through a blue bird’s eye,” she wails out on its first verse.

Before that, she released “transparent soul” which features Travis Barker on the drums.

There may be a feature from Avril Lavigne

After all, you can’t make a pop-punk album without an Avril Lavigne feature. In an interview with V Magazine, Willow revealed that she does indeed have a song with the genre’s legend on her new album.

“She is so iconic. From [ages] 13 to 16, she was my idol. It’s really nice to be able to have a quintessential pop-punk record with the pop-punk queen,” Willow told V.

Futher proof? They were also recently spotted filming a music video together.