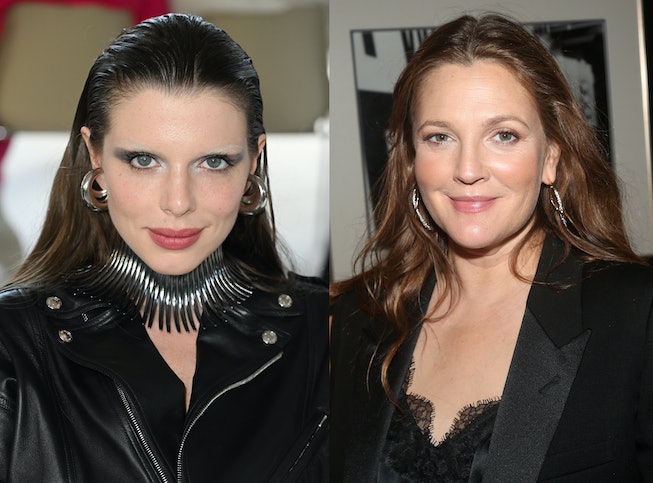 Julia Fox is about to meet her match. Ziwe is heading back to Showtime to finish the second season of her self-titled talk show, and Fox is slated to be one of many iconic guests. The late-night series — which premiered in 2021 and centers around the comedian interviewing controversial figures with an occasional song and dance in between — will return to the streamer on November 18th, then on air on November 20th.

The now infamous show puts its guests in the hot seat, while Ziwe asks questions that are meant to trip them up. In the series trailer Ziwe proudly said, “Season 2, we are starting fresh,” but the interviewers unnerving questions and the puzzling responses they prompt have remained.

In one episode, Ziwe asked Ratajkowski, “What does empowerment mean to you?” The model then quizzically responded, “I don’t know what empowerment means.” In another, Broad City actress Ilana Glazer stared blankly at Ziwe before admitting she was “uncomfortable.” And later in the season, Charlamagne tried to debate whether facts “exist.” All that’s to say, season two, part two, should be just as entertaining.

Ziwe is, in short, a mess. But a fun one at that! While we wait for the season to unfold, check out everything we know about her next round of guests.

The first batch of episodes premiered on April 29th on Showtime. The next half of Ziwe season two premiers on November 18th.

NEXT UP
Culture
Phoebe Dynevor Will Not Return for Bridgerton Season 3
Culture
Succession Season 4 Trailer Explodes With Family Drama
Culture
6 Shows To Binge Once You've Finished 'The White Lotus'
A Night Out
A Night Out With Rachel Bilson
Style + Culture, delivered straight to your inbox.