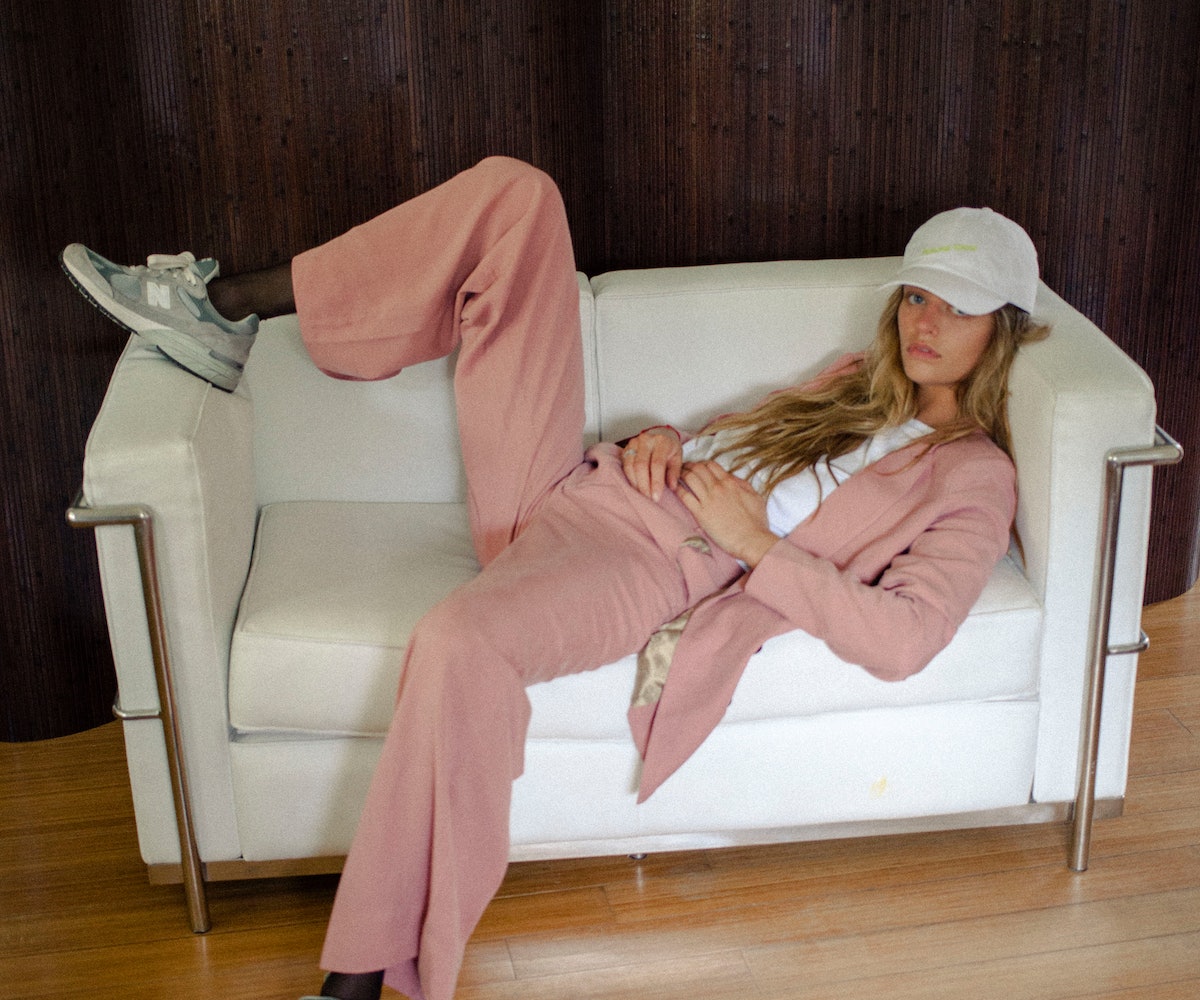 Isabella Soto felt like she was always seeing the same brands when she shopped online. There was no sense of discovery — which, these days, happens mostly on Instagram. And with indie boutiques taking the biggest hit from the coronavirus pandemic and lockdown, the places where you'll find new and up-and-coming fashion labels are dwindling. Soto hopes she can change that with 8vo Ático (pronounced "oc-tah-voh a-ti-ko"), a hyper-curated retail shop that she launched in December.

"It's very much my baby," Soto tells NYLON over Zoom from her home in Miami. "I started this because I wanted to have a place where you can find brands that are unique and different compared to other retailers."

Soto's home also happens to be 8vo Ático's HQ, where she stocks all her inventory and packs and ships every order. ("I do everything myself. I'm a one-woman show," she says.) Luckily, her business doesn't take up too much square footage since she only offers eight brands at a time per "collection," which are then divided into special drops over the course of every season. "It's approachable; it's not 50 brands thrown at you at once," says Soto. Plus, 8vo Ático’s inventory is kept to a minimum, too, because "I don't want to have 30 girls wearing the same piece," she notes.

Her debut collection featured a mix of your favorite (and soon-to-be favorite) Instagram brands from around the world, like womenswear and accessories from Paris Georgia and sustainable garments from Maggie Marilyn in New Zealand, Norweigian fashion label FWSS, and shoes by Iceland-based Kalda.

"It was a challenge in the beginning and reaching out to designers," recalls Soto. "They're small and I was just starting. It was definitely a lot of emails, a lot of explaining, and pitching the idea to brands. A lot of them didn't even answer me. Most of them were like, 'Not for right now, maybe later.' And then I had the ones that you see from the first collection. I'm so happy that they trusted me."

By the time 8vo Ático released its second collection for spring, Soto pivoted her creative approach to showcase the shop's new set of brands, including Dutch brand Van Der Kooij, Amlul and Paloma Wool from Spain, and more. Instead of a full-blown photo shoot, she sent her next batch of items to her friends to shoot the product however they wanted at their homes.

"I couldn't control anything regarding styling, how they will portray the piece, and how they're going to shoot the piece," says Soto. "But that actually worked because people felt more connected to that. You just see a random girl playing around with cool clothing in her own way."

Soto maintained that at-home, DIY imagery style for her third collection, which drops on Friday, September 25. Among the eight brands, Soto has plans to include two from Copenhagen, Remain and Rotate, which she feels are a very clear reflection of 8vo Ático's aesthetic. "I would say it's definitely on the sexier side. Probably because I'm Latin, so that's just my way of living," says Soto, who was born and raised in Venezuela until she moved to the U.S. eight years ago. "It's definitely for the girl that wants to take a risk and likes to be seen."

Of course, being "seen" these days mostly revolves around social media, and since Soto has a knack for handpicking brands that garner the most attention online, she's noticed 8vo Ático’s bestselling pieces are those that are often spotted on Instagram.

"What our customers like is very influenced by what they see on Instagram," says Soto. "They love a girl’s style and she's wearing something from 8vo Ático and that specific piece just flies off the shelf. It's amazing. It's very impressive."