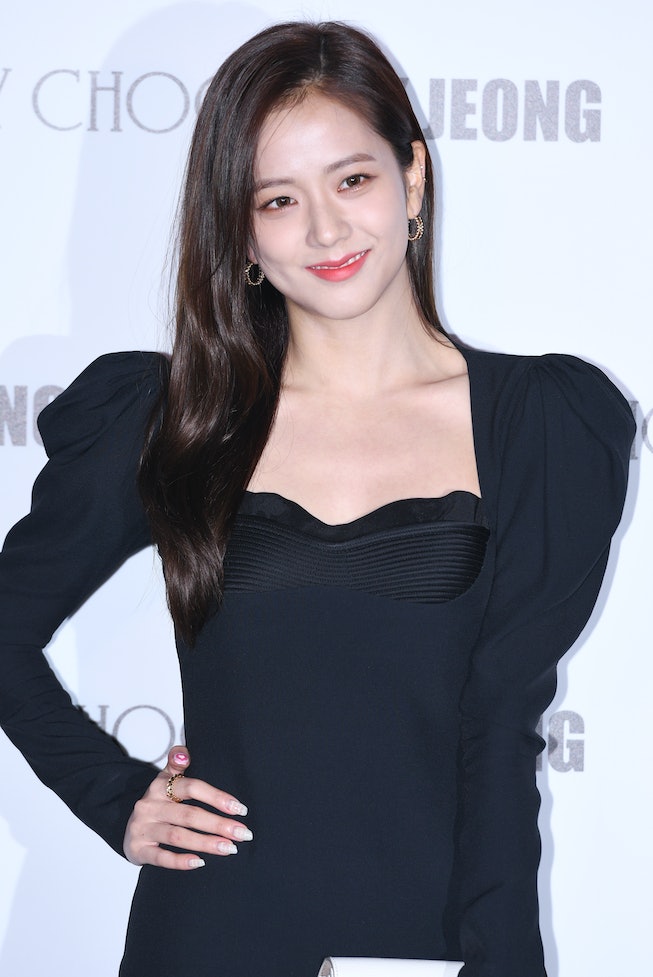 Blackpink's Jisoo is officially a Dior brand ambassador. The luxury fashion house made the announcement on Saturday, just a couple days before Dior was set to show its Fall 2021 collection, which designer Maria Grazia Chiuri said is inspired by the singer.

"So thrilled to join @dior as their new global ambassador for both fashion and beauty!" the singer wrote on Instagram. "I can't wait for all the exciting work we'll do together."

The new partnership is far from a surprise. According to WWD, Jisoo was featured in Dior's highest-rated Instagram post during Paris Fashion Week last fall, generating $614,000 in Media Impact Value (more than double its top post from the previous season).

"A member of the girl group @BLACKPINKofficial — embodies with her singular audacity, the House's modernity and the passionate creativity of @MariaGraziaChiuri, who was inspired by the Korean singer for her #DiorFall2021 collection," Dior wrote in its Instagram announcement.

The women of Blackpink have quickly become high-fashion favorites. Last September, Lisa was crowned as Celine's brand ambassador, the first under designer Hedi Slimante. Meanwhile Jennie has a deal with Chanel while Rosé is busy working with Saint Laurent. As a group, the ladies have been busy churning out Adidas campaigns, too.

See Jisoo's announcement on Instagram, as well as Dior's Fall 2021 runway show, which debuted on Monday, below.