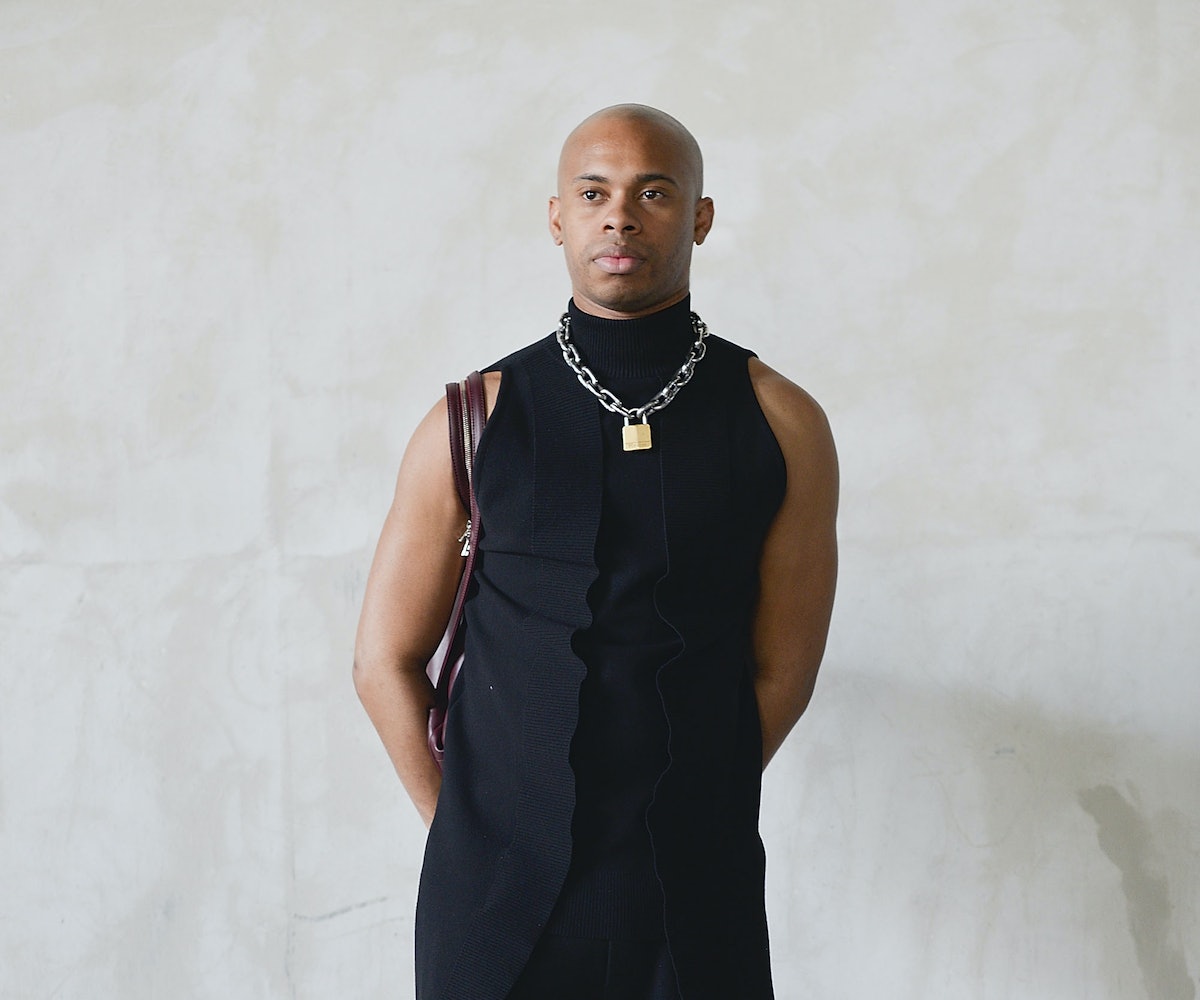 Hood By Air’s Shayne Oliver is getting back into the luxury fashion business — this time on his own terms. The designer, who pioneered the high-end streetwear movement and is a staple figure of New York’s underground fashion and party scene, revealed plans to launch his own “high concept luxury fashion brand,” called SHAYNEOLIVER, according to an official announcement on Wednesday, Oct. 20. The new launch will offer seasonal collections of both womenswear and menswear, and will debut during New York Fashion Week in February 2022.

SHAYNEOLIVER’s first collection will be revealed as part of Oliver’s creative studio Anonymous Club’s three-night residency at The Shed’s Griffin Theater, which is titled Headless: The Glass Ceiling by Anonymous Club and will take place from Feb. 10 to 12, 2022. The event will feature music, fashion, and performances inspired by “‘headlessness,’ a term coined by Oliver that embodies being over-the-top, or extravagant,” notes The Shed’s program description. (Tickets aren’t on sale yet for the Headless event, but you can sign up for The Shed’s newsletter for updates.)

The launch of SHAYNEOLIVER falls alongside Oliver’s two other creative ventures: Hood By Air and Anonymous Club. Oliver co-founded Hood By Air in 2006 (with Raul Lopez) and the fashion label went on hiatus in 2017 as Oliver took on guest designer roles at Helmut Lang and Diesel. In 2020, he announced its upcoming relaunch, and in March 2021, he revealed Hood By Air’s new era with a campaign starring Naomi Campbell. Now, the brand continues to release high-end streetwear collections of new and heritage styles, along with collaborations. Anonymous Club launched in 2020 and serves as a creative branch behind the label’s visuals and creative content and events, all while fostering new and emerging talent across music and art.

Fashion month may have wrapped in early October with its first return of mostly in-person runway shows and events, but we’re already looking forward to next year, as the upcoming debut of SHAYNEOLIVER will surely be one of the most talked-about moments of New York Fashion Week.