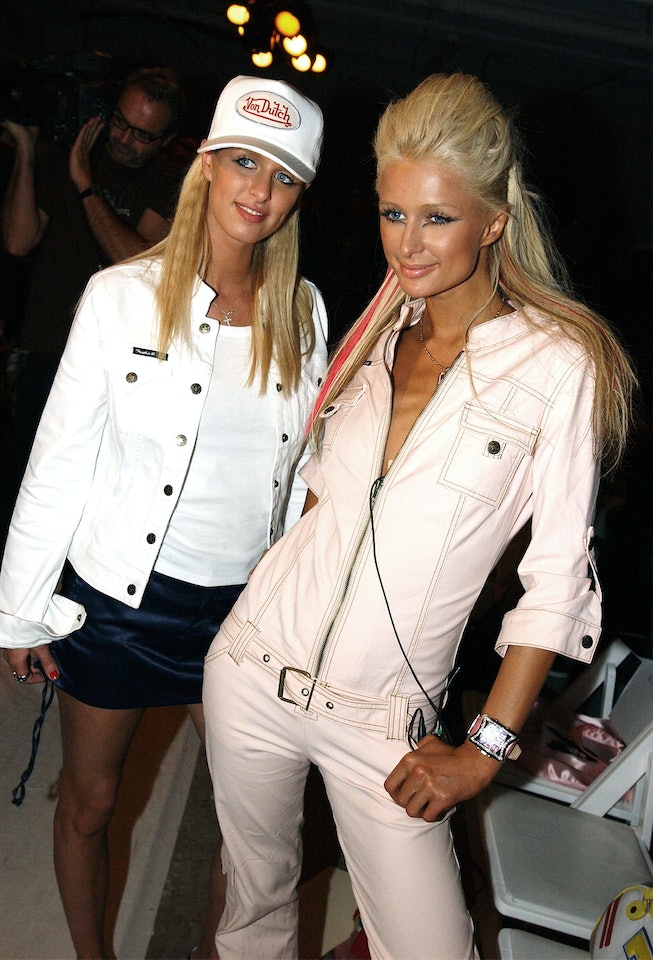 Early-aughts fashion nostalgia is getting the documentary spotlight it deserves. On Thursday, April 1, Hulu announced that its upcoming Von Dutch docuseries is set to arrive later this year. On Tuesday, Sept. 7, the streaming platform revealed that the exact premiere date will be November 18. Titled The Curse of Von Dutch: A Brand to Die For, the series contains three 60-minute episodes will explore the brand’s cult following among the celebrity set, as well as its downfall through the 2000s.

“In this epic character-driven saga, Venice Beach surfers, gangsters, European garmentos and Hollywood movers and shakers all vie for control of the infamous brand — pushing it from obscurity to one of the most recognizable labels on Earth,” notes the doc’s summary. “After a decade of backstabbing, greed, and bloodshed, their lives – and pop culture – will never be the same.”

Von Dutch’s origins date back to Kenny Howard, who went by the nickname “Von Dutch” and was an influential artist and pinstriper throughout the 1950s Kustom Kulture movement. (The brand’s history with Howard is both complicated and controversial, as well: he often professed his admiration for Hitler.)

Upon Howard’s death, his daughters sold the name to Michael Cassel and Robert Vaughn in 1992, and it eventually became an early-aughts “It” brand among stylish celebrities like the Hilton sisters, Britney Spears, and Gwen Stefani. Today, its nostalgic appeal has captured the attention of Gen Z, and Von Dutch has been slowly making its way back into the fashion zeitgeist across TikTok and Instagram. Kylie Jenner, Megan Thee Stallion, Emma Chamberlain, and more have been spotted on social media wearing the famous logo.

The brand is now cashing in on its comeback, too. In 2020, Von Dutch launched a premium denim line and brought back some retro styles from its archive, and is expanding its accessories offerings and into new categories, including activewear.

Von Dutch joins Hulu’s growing portfolio of documentaries, including Fyre Fraud and Soleil Moon Frye’s Kid 90. The streaming platform also recently picked up The Rise and Fall of Victoria's Secret, which covers the lingerie brand's troubled 40-year history and will be available to view in early 2022.

Watch the trailer for The Curse of Von Dutch: A Brand to Die For, below.

This article was originally published on April 1, 2021