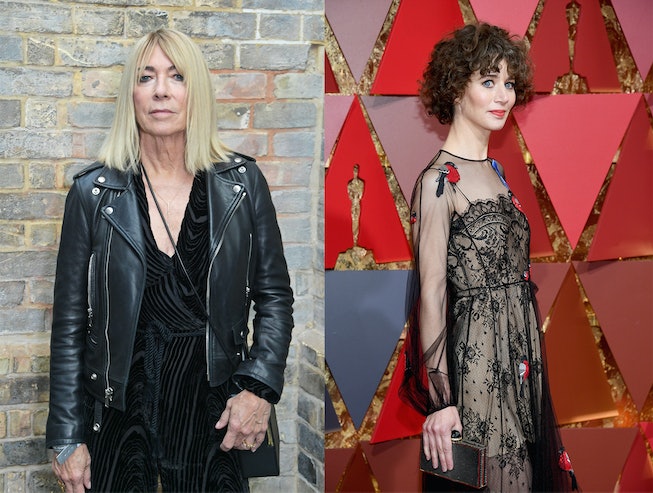 With special appearances from Harry Styles and Billie Eilish, the first-ever GucciFest will officially come to a close on Sunday. The seven-part video series has ben presenting latest collection, Ouverture Of Something That Never Ended, through short films, along with Instagram Live conversations between some of our favorite creatives — Alexa Chung, Phoebe Bridgers, and Susie Bubble, to name a few — to discuss each episode.

To wrap things up, Kim Gordon and Miranda July will join together to discuss Ouverture's seventh and final episode, A Nightly Walk, on Sunday, Nov. 22 at 12 p.m. EST via Instagram Live. The video is said to have the viewer follow the series' main character Silvia throughout the "phantasmagoric" streets of Rome at night where she has a dreamlike moment with a dress, according to the episode's synopsis.

The collection of short films were shot in Rome and co-directed by filmmaker Gus Van Sant and Gucci's Alessandro Michele. Along with the seven-part series, GucciFest has also been premiering various fashion films that that celebrate the work of 15 different young designers, including Collina Strada, Mowalola, Bianca Saunders, among others.

You can watch Gordon and July in conversation for GucciFest on Sunday, Nov. 22 at 12 p.m. EST on Instagram Live and later at GucciFest.com or on the brand's Instagram account's IGTV page.