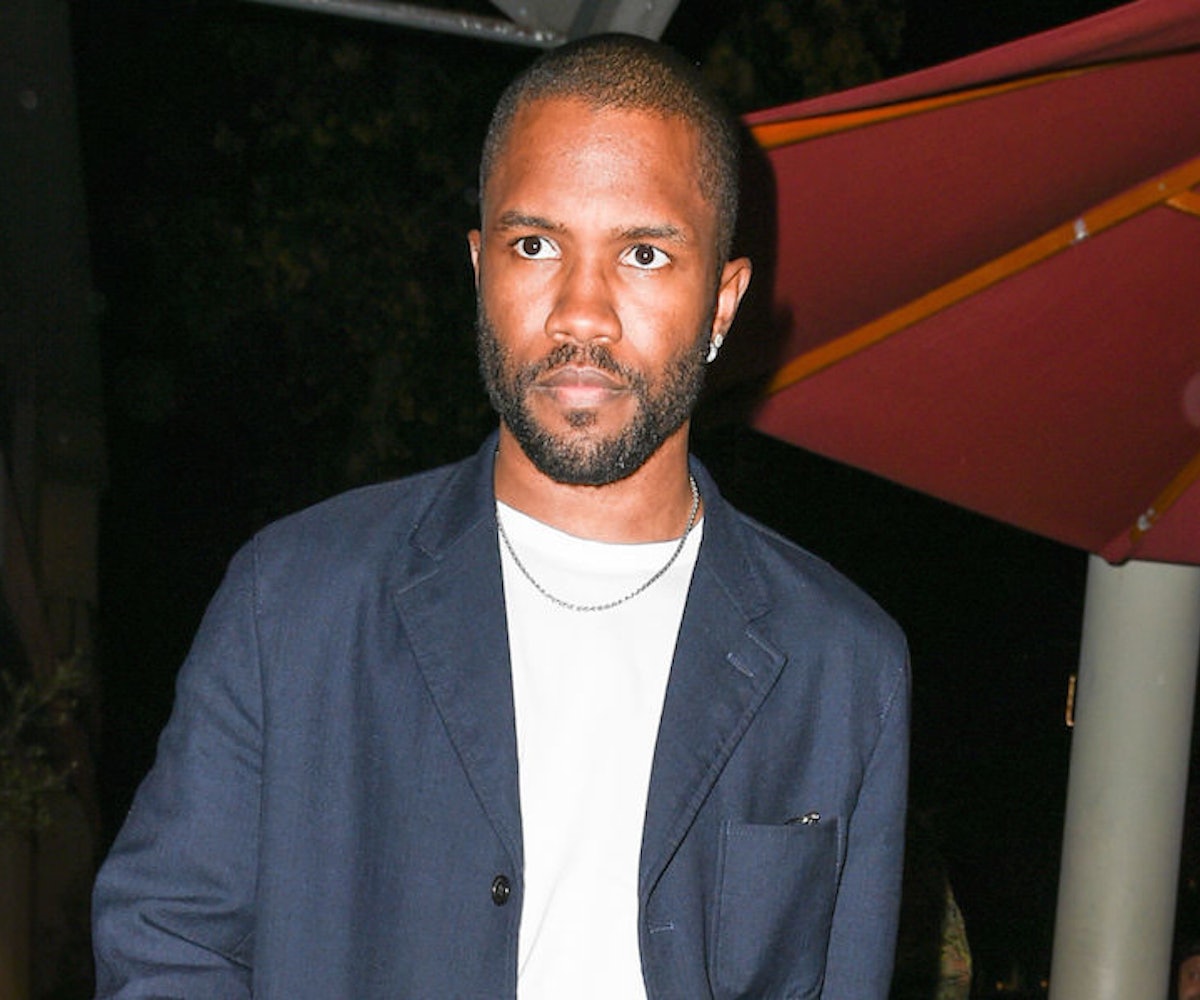 Starting tonight, October 17, Frank Ocean will be hosting queer club night series in New York City. Called PrEP+, as a nod to the club scene of decades past, the series was announced by magazine Gayletter.

"PrEP+ is the first in a series of nights; an ongoing safe space made to bring people together and dance," that will "welcome globally celebrated DJs," according to the announcement. "The night is named PrEP+ as an homage to what could have been of the 1980s' NYC club scene if the drug PrEP (pre-exposure prophylaxis)—which can be taken daily to prevent HIV/AIDs for those who are not infected but are at high risk—had been invented in that era."

According to the post, no photos or videos will be allowed at the event. Before linking to Blonded, Ocean's creative brand, the post reads, "Consent is mandatory. Zero tolerance for racism, homophobia, transphobia, sexism, ableism or any form or discrimination."

Apparently, all tickets have already been digitally distributed, so there's little to no chance of getting your hands on one so late. The location will be announced later this evening, just hours before the club opens at 10pm. Ocean has yet to promote the event on own channels.

View the flyer, below, and start hitting up any influencer friends you may have to sneak you into what looks like the party of the century.