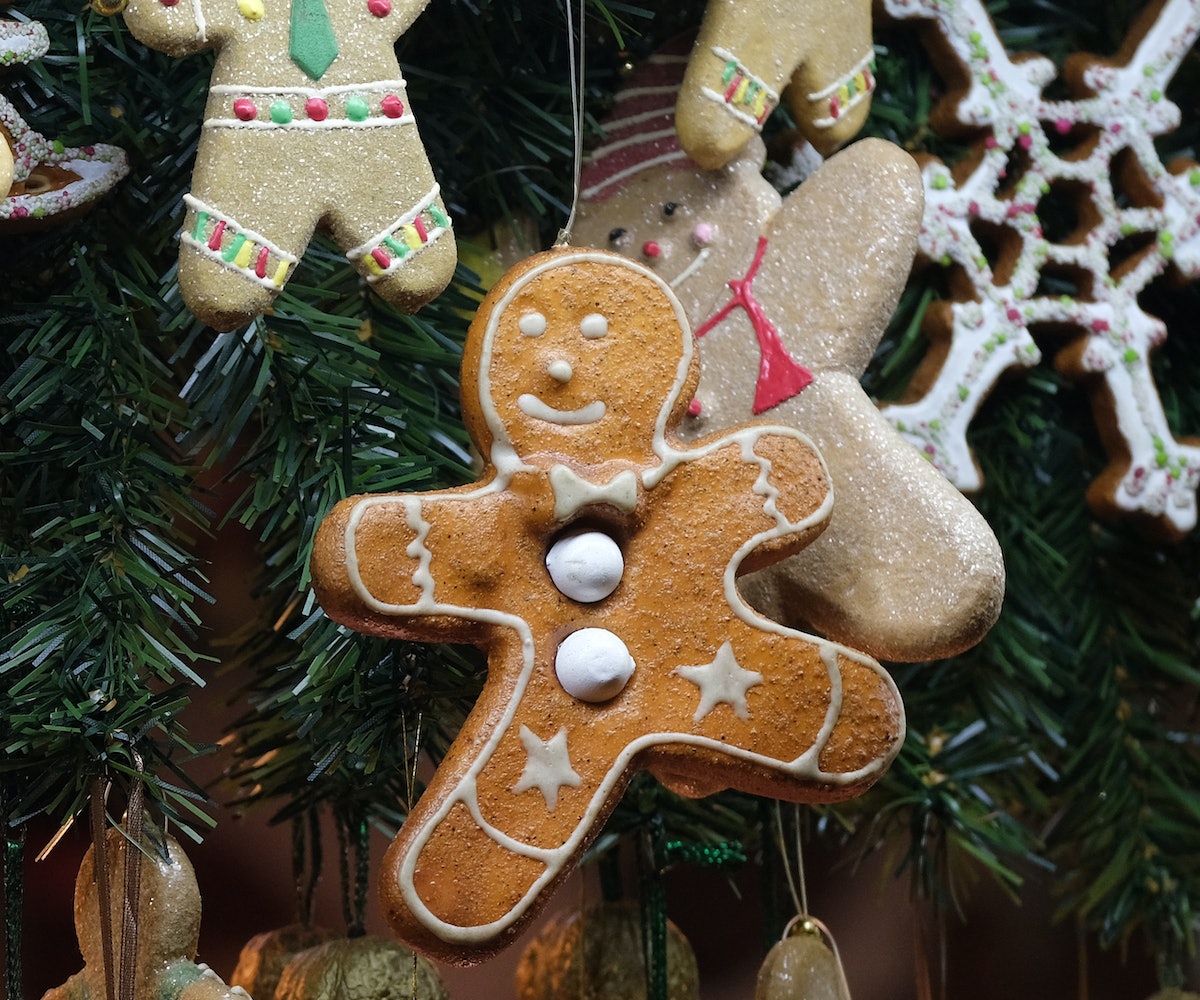 On this segment of FOX News Discusses Dumb Shit, Tucker Carlson and Tammy Bruce had a heated discussion about the gender of gingerbread cookies. In this so-called War On Gender-Neutral Gingerbread People, Bruce asserts that gingerbread cookies are "obviously men."

"I contend, after a series of, you know, living your entire life being kind of bullied into what you can and cannot say and presumptions that you're bad people, that it can be the smallest thing that tips you over the edge; that is the tipping point," Bruce begins. "And, in this, case it's calling gingerbread men a gingerbread person when, obviously, they're men."

While gingerbread cookies remain wholly inanimate objects with no understanding of human social constructs or gender politics, and while this debate remains entirely unnecessary, Carlson listened on to Bruce with fierce agreement before bringing the conversation to an entirely new level of batshit. He replied, "Well so maybe the lesson is that the rest of us shouldn't participate in our own spiritual neutering and that we should, at every step along the way, say 'I'm not complying with that.'" Spiritual neutering? It's! A! Cookie!

The Twitter replies are everything you'd hope they would be and more, including references to various memes, reminders of past weird Christmas-related drama FOX News has tried to stir up, and even rationalization that, if gingerbread cookies were all men, then gingerbread families would be helmed by same-gender couples. Tammy, did you think of that?

I don't even like gingerbread cookies, but I am now tempted to find out how to bake them so that my batch (erm, family) can be as gender-fluid as possible.